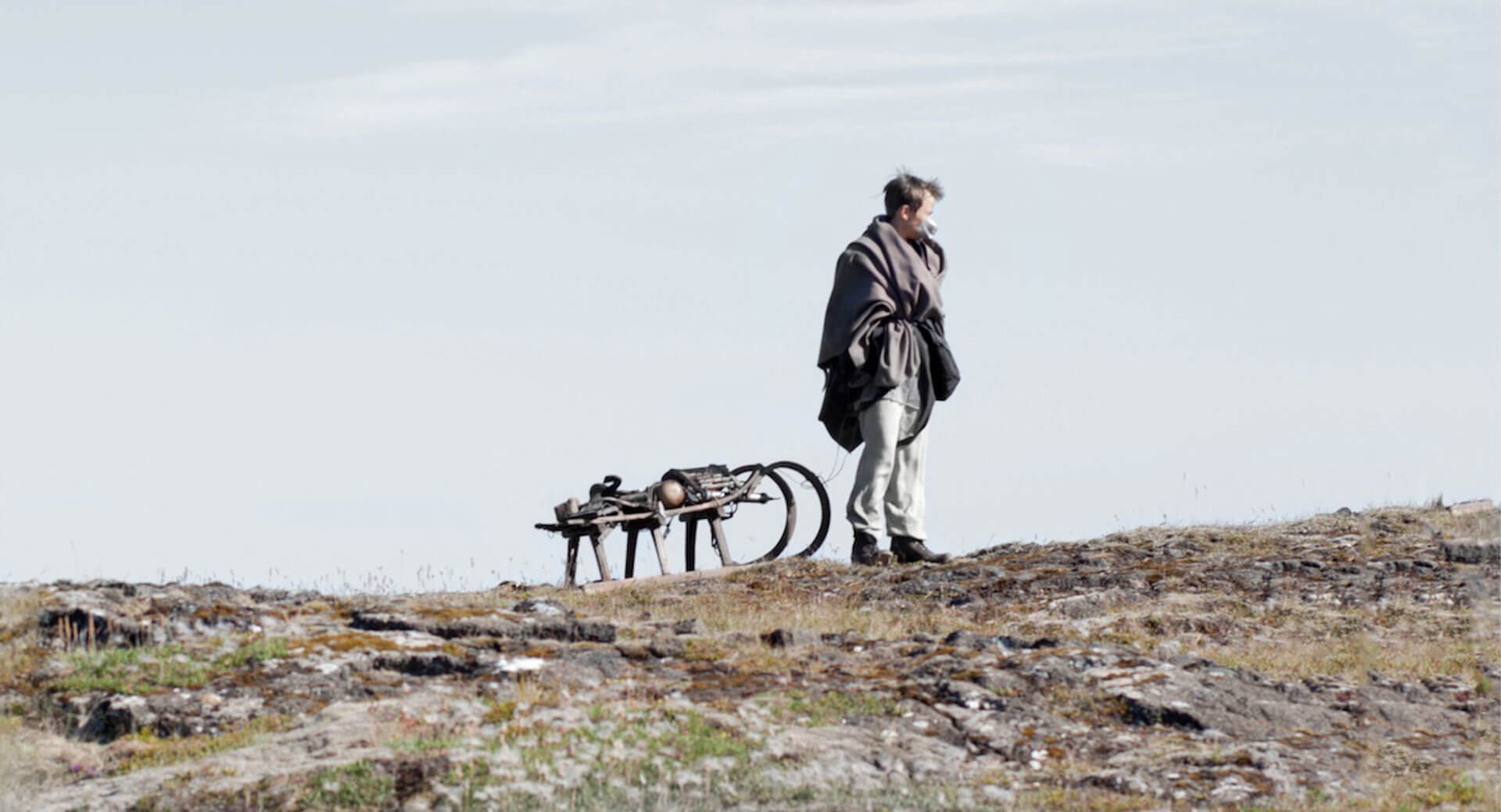 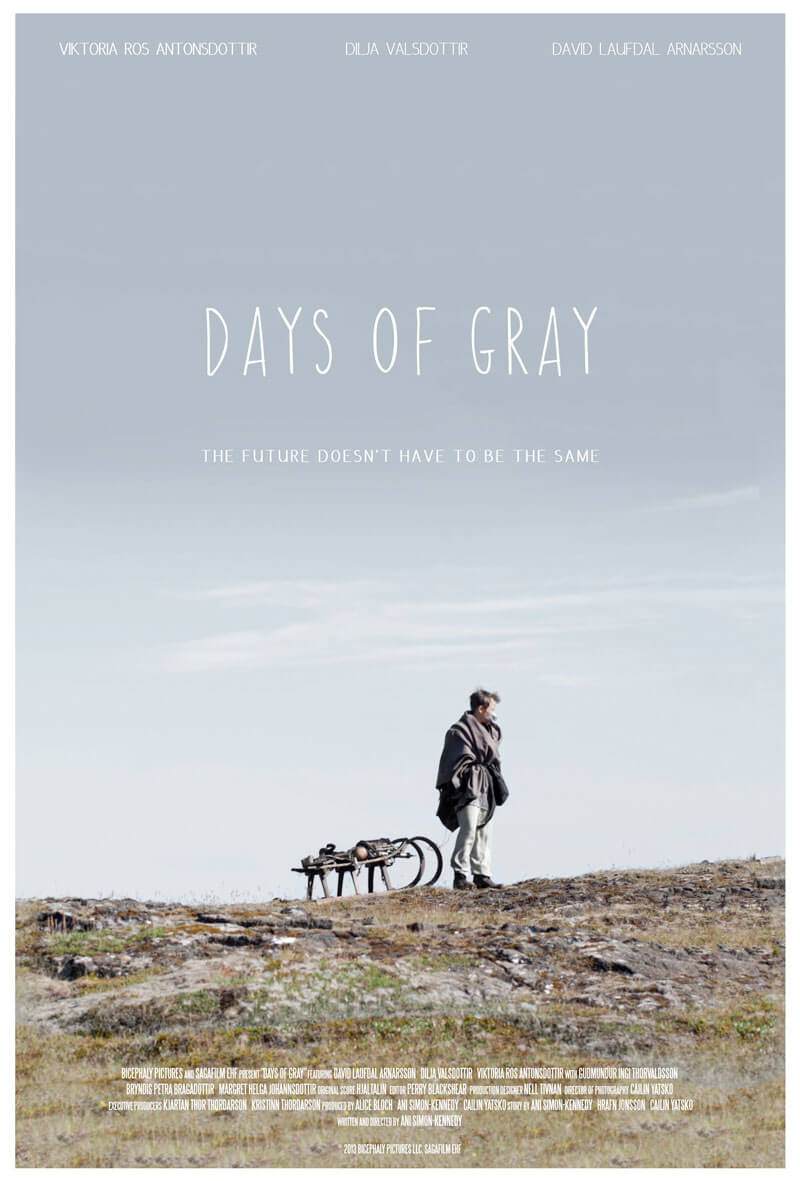 It is a world without language. A world where one is raised to respect the rules. Every possession is strictly utilitarian. All must wear masks when venturing from home. Men must protect society from outsiders who do not follow the rules. Faith is dead. Hope is dead. Joy is dead. Only one boy questions the verity of what he has been taught. He scavenges for lost objects from distant times, he shares warmth with his younger sister and he dares to befriend an outsider – the Girl. The Boy knows it is only a matter of time before he must become a hunter like his father, eliminating outsiders. He must decide whether to continue living in a society of fear or choose his own destiny.