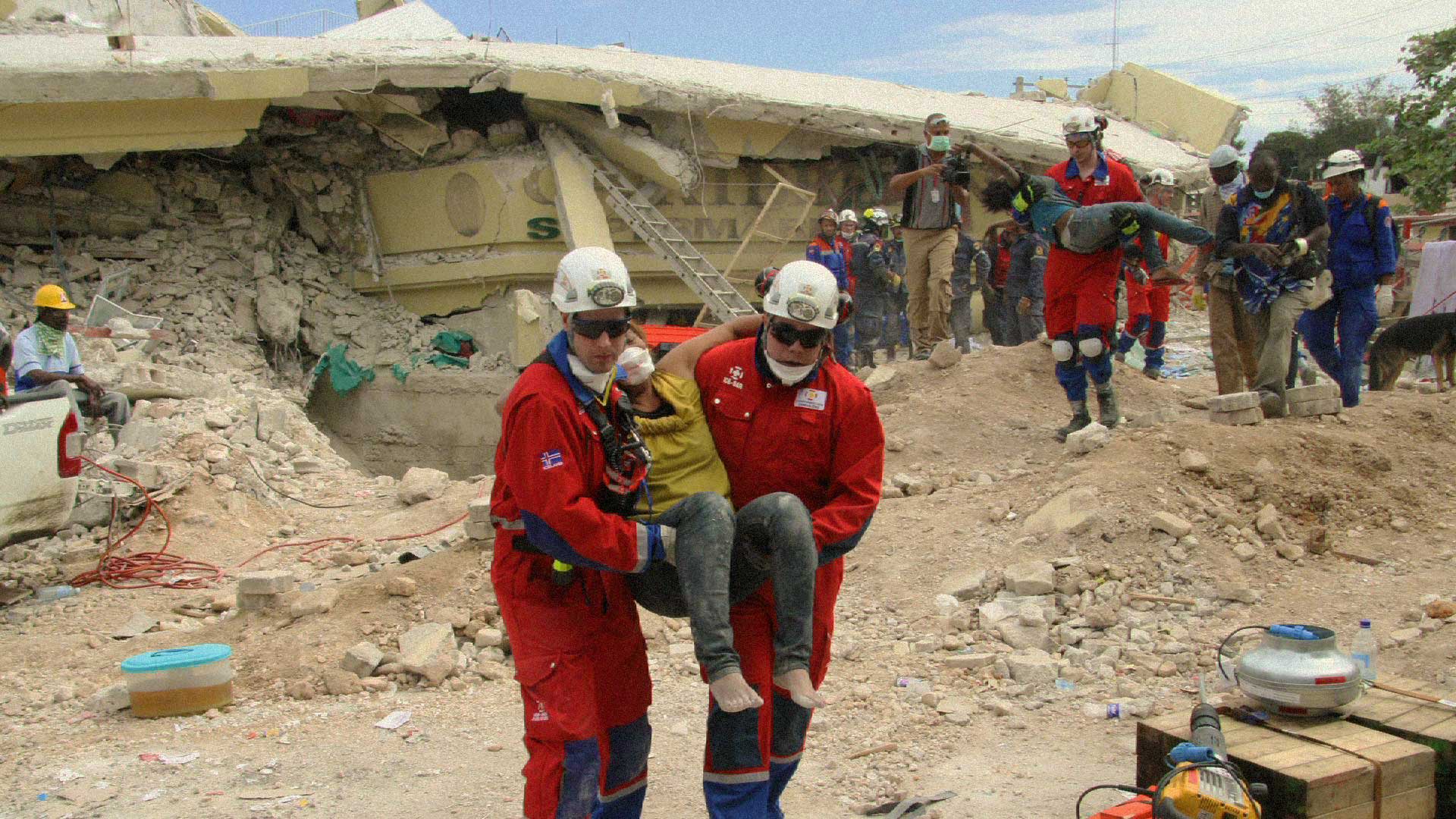 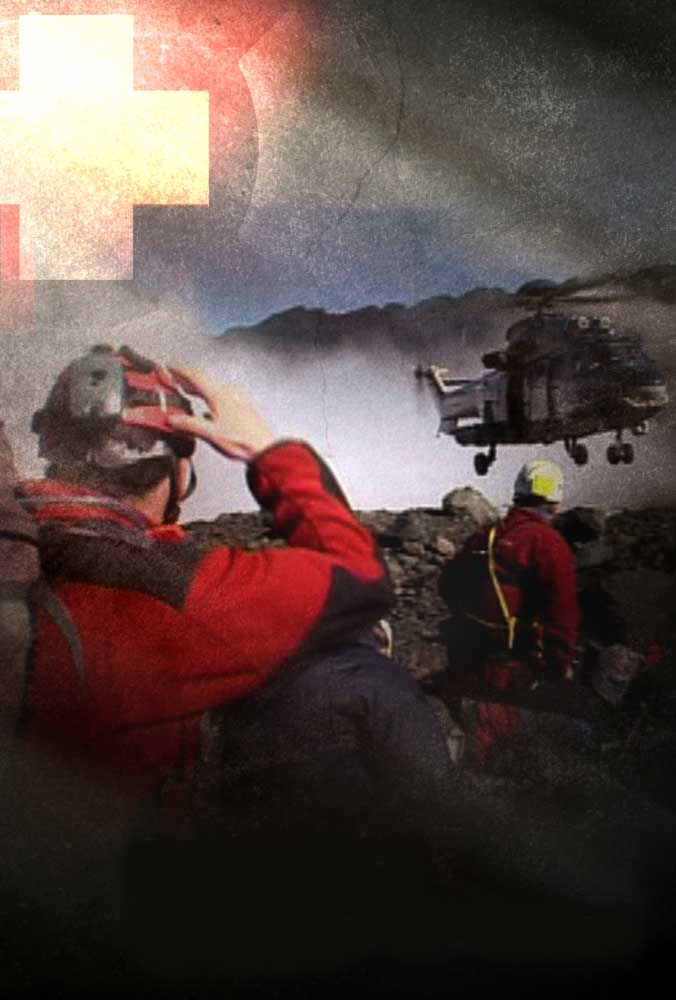 Icelandic Search and Rescue Teams ICE-SAR – Haiti Special. At 10 pm the 12th of January 2010 a call out was dispatched to the volunteers of the Icelandic Search and Rescue Team’s international unit (ICE-SAR). An earthquake of 7.3 on the Richter scale had struck Haiti and flattened the capital city, Port-au-Prince. The ICESAR was put on monitoring stage only 53 minutes after the earthquake, but as the night passed in Iceland, the emergency grew.