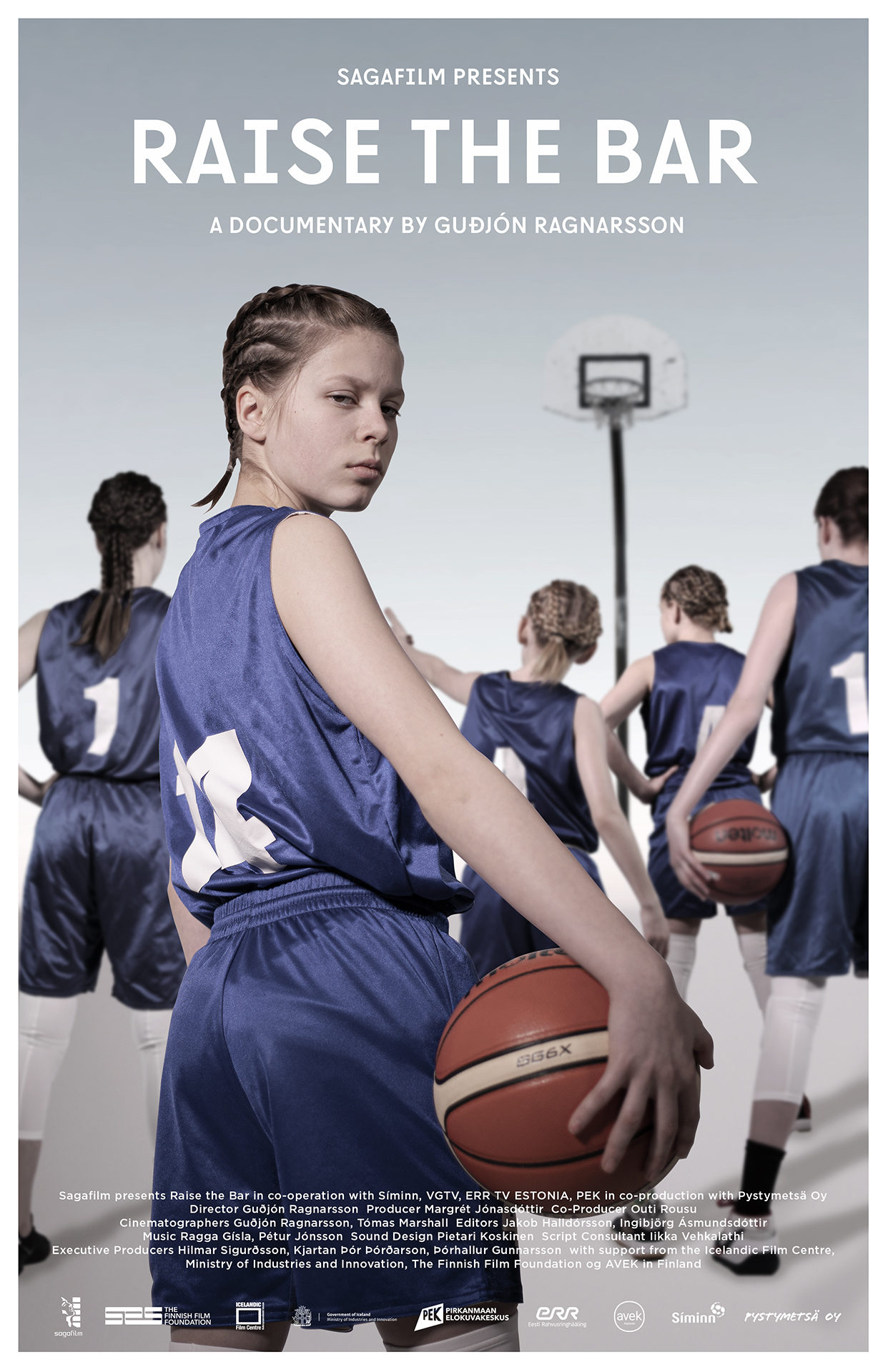 In 2015 a basketball team for girls was formed in Iceland. The coach was experienced, unconditional and constantly raised the bar. The girls were trained as leaders off the field and like professional athletes on the field. Early on they set their goal high, they would always compete with the best team and with that ambition they were victorious both competing in girls’ and boys’ tournaments. Until they no longer were allowed to compete with the boys. This is a story of 8–13-year-old girls, who wanted to change the paradigm in women’s basketball in Iceland. With great sacrifice, they faced the challenges they met.