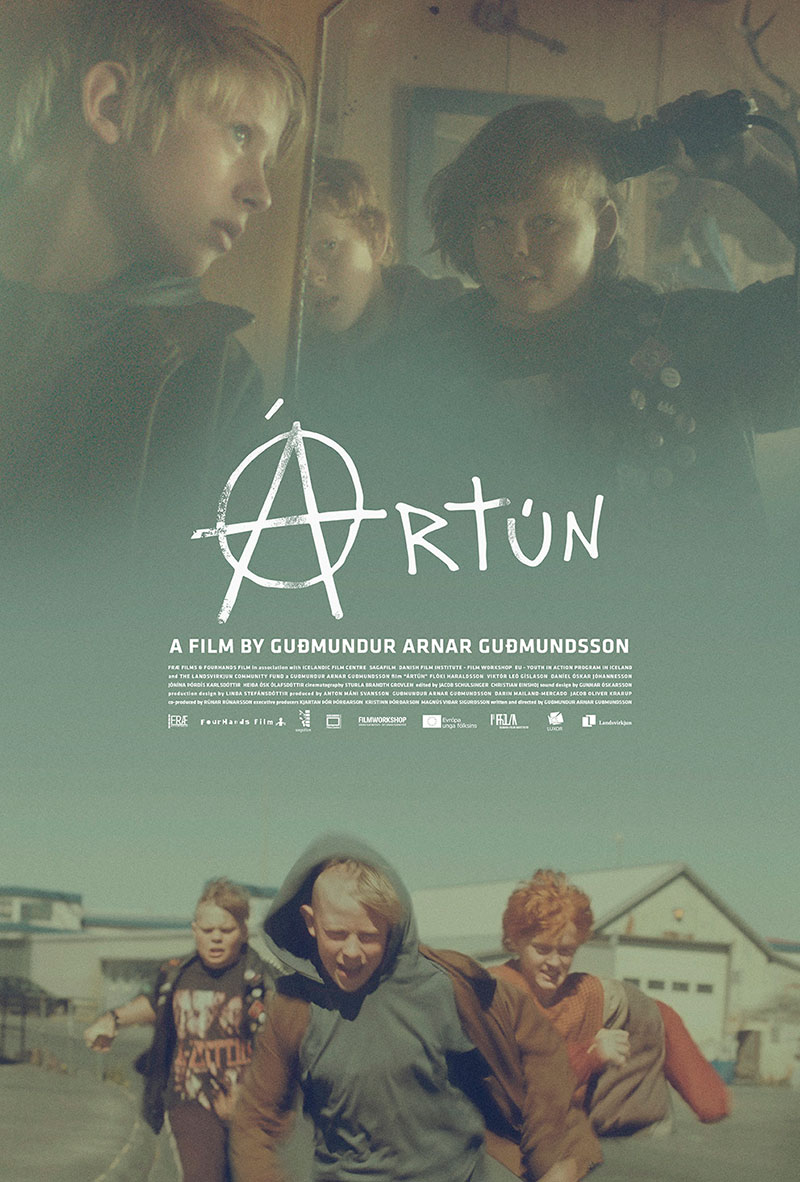 A young boy dreams of his first kiss but has little luck in the small fishing village he lives in. His best friends tell him tall tales of the girls in the city, who get high and are down for anything when they’ve had a few smokes. He has a hard time believing them but his curiosity gets the best of him when he decides to take a trip to the city.