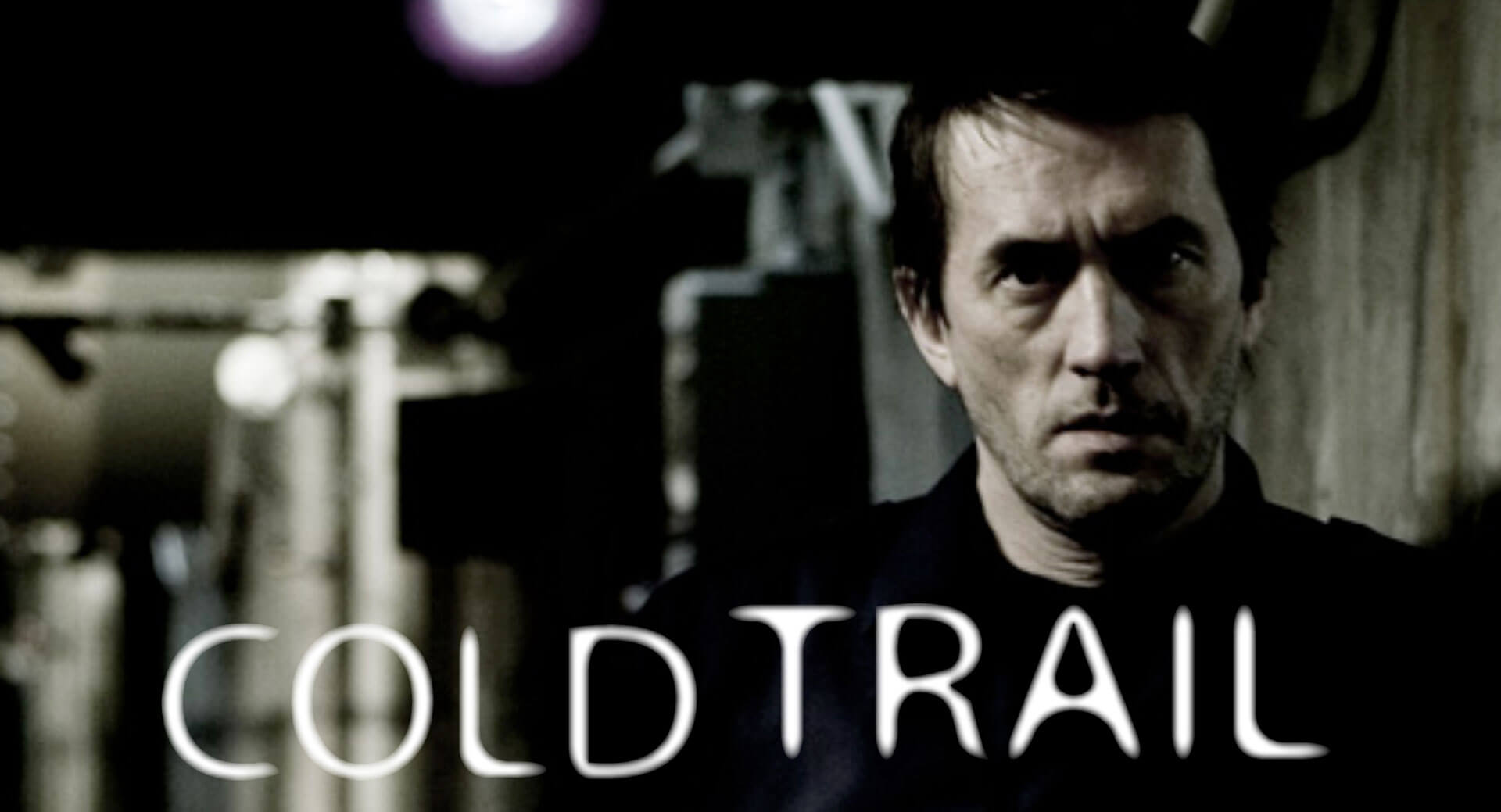 Produced by: Sagafilm in co-production with Reykjavik Films

When ambulance chasing tabloid reporter Baldur travels deep into the highlands to investigate the death of a security guard at one of the most remote power stations in the country, he quickly discovers that the handful of isolated local workers don’t take kindly to strangers. Baldur, known by his colleagues for his aggressive reporting skills is less than impressed with what seems like, at best, a semi-mysterious death in the middle of nowhere. However, when his mother reveals that the security guard in question was the father he never met Baldur sets out to get to the bottom of the story against vehement objections from his editor. Upon arriving at the power station, posing as the new security guard, he soon discovers that he will have an amazing story to tell if he can only manage to get out alive.