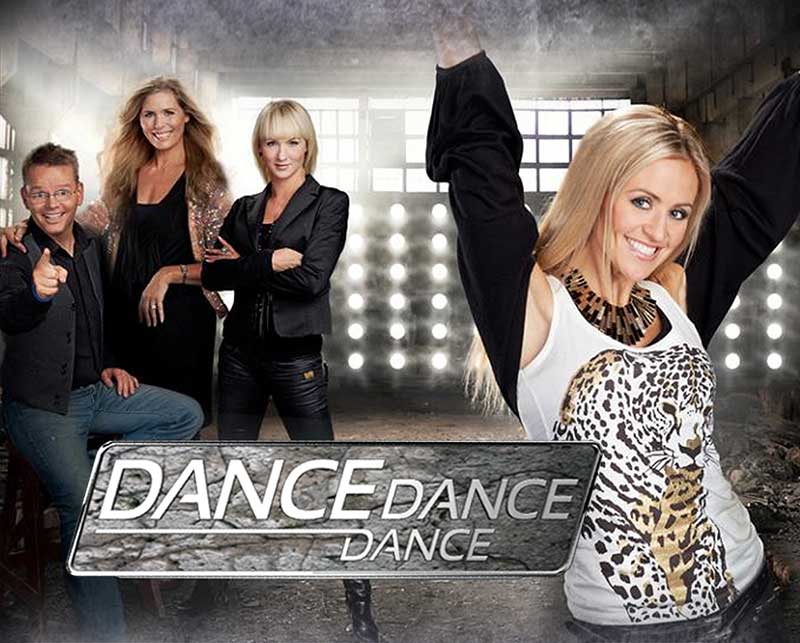 Dance, dance, dance is one of the most popular talent based entertainment program ever produced in the country. Dancers of all age and gender can enter either as singles or in a group. There are three stages to the competition. The first is the audition process in front of the show’s three judges. These are recorded and edited, to be aired before the live semifinals, which is the second stage. Six acts compete in each of the live semifinals, but only two acts go on to the live finale after a nationwide voting. In the live finale one act, based on a nationwide vote, wins the competition and receives a cash prize. The show offers the possibility of producing daily behind the scenes footage and airing it on a side channel or on social media. In that way the loyal fan base of the show can get a sneak peak of what’s happening behind the scenes and get to know the judges, the host and the contestants even better. Dance, dance, dance was the highest rated entertainment show in the country peaking at 52,8% reach. The show had a consistently strong performance on a weekly basis and over 83% share with people aged 25-39 and 55-80.