HOME ➞ Films ➞ What Have We Done?

ENTERTAINMENT
What Have We Done? 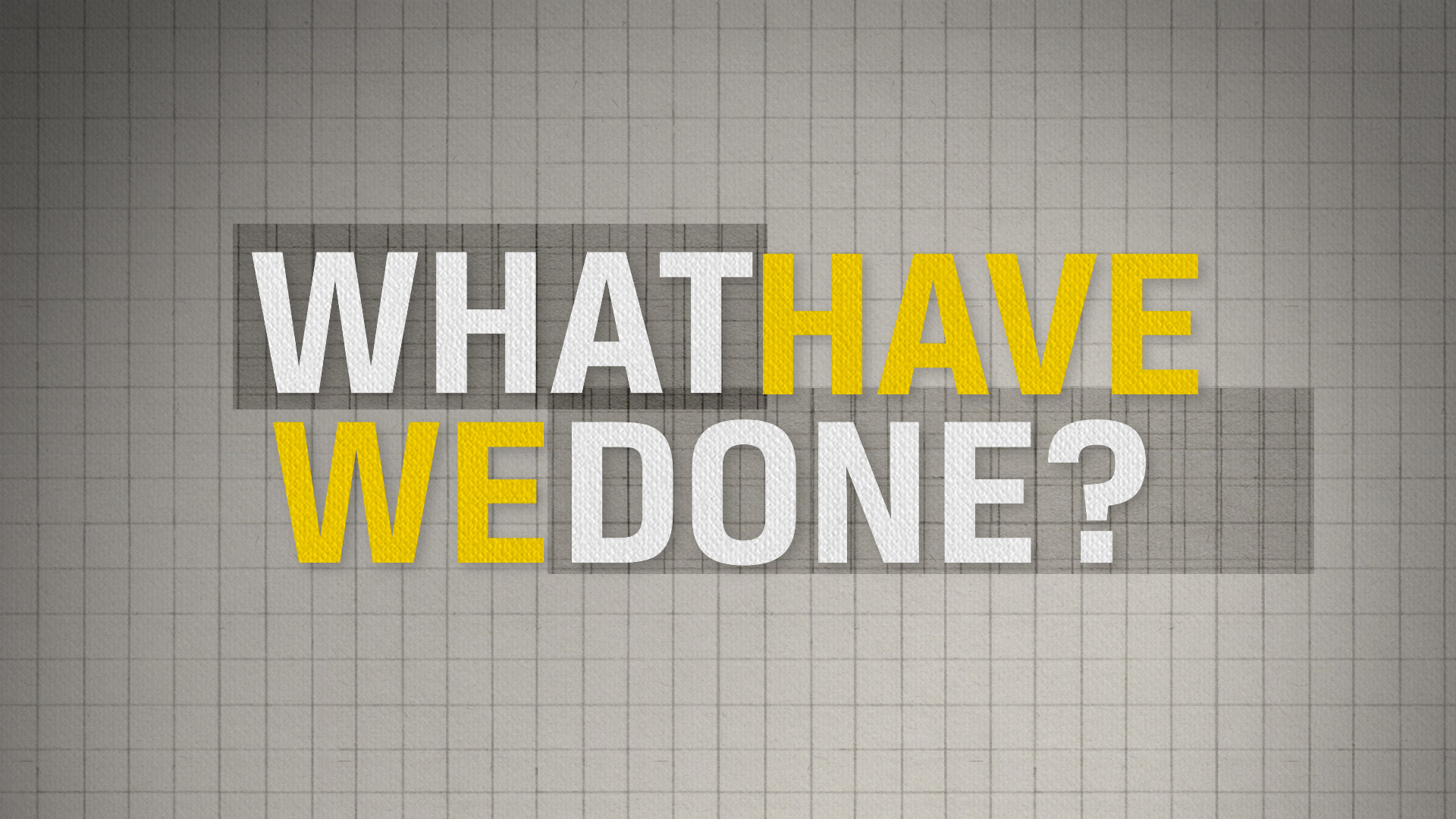 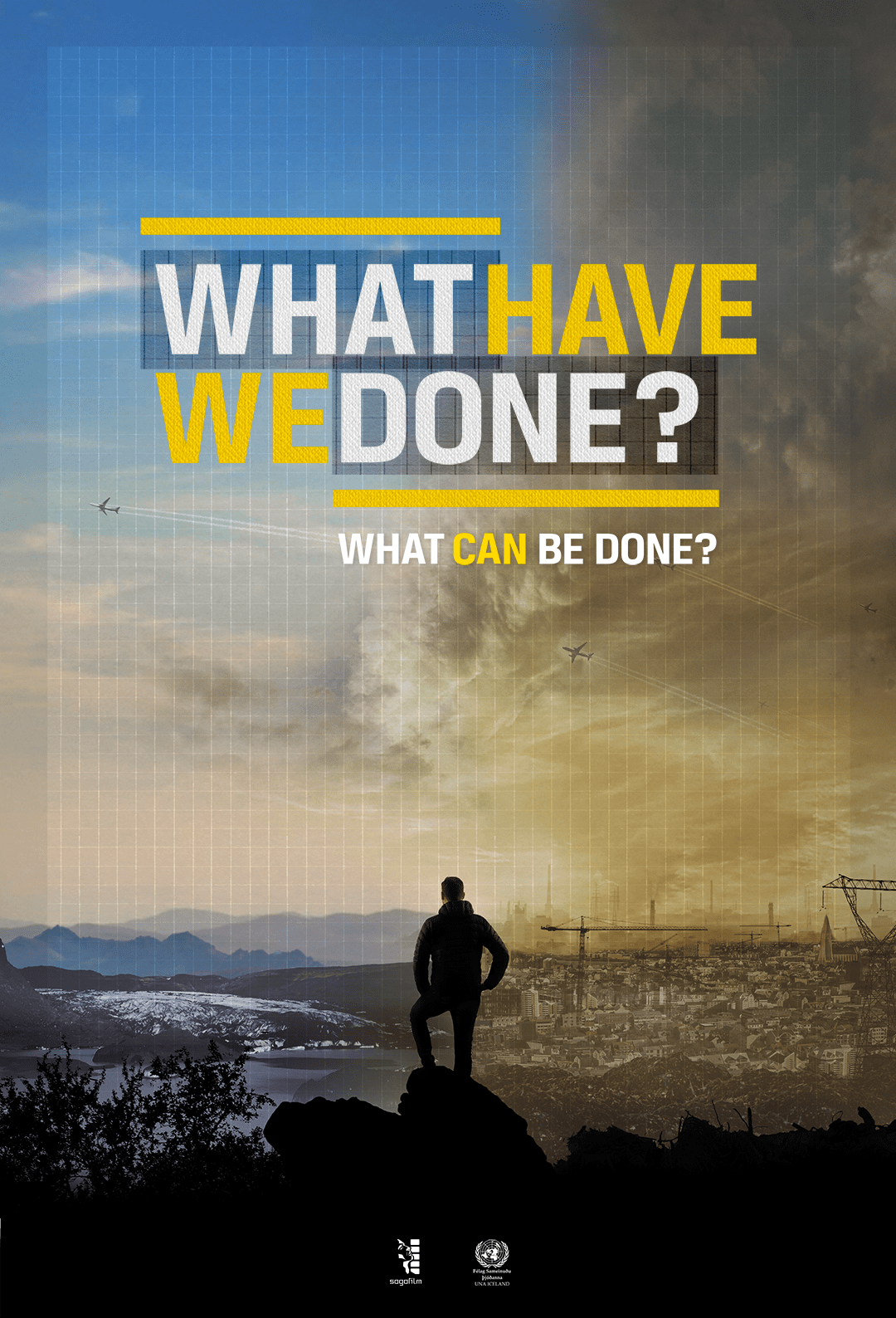 The ten-episode docuseries “What Have We Done? What can be done?” produced by Sagafilm takes on the issue of climate change and the UN Sustainable Development Goals. In the series climate matters are explained in layman’s terms, with the worldwide impact of climate change on ecosystems and society and its consequences, as the focus. Consumerism plays a huge role in the problem and the series explains and argues how the immediate goal; to adapt to a new way of a more sustainable lifestyle, is crucial in tackling the crisis.

Over two hundred scientists and specialists were interviewed in the research phase that started in 2015. Each 30-minute episode focuses on a different perspective of the crisis, causes and solutions.