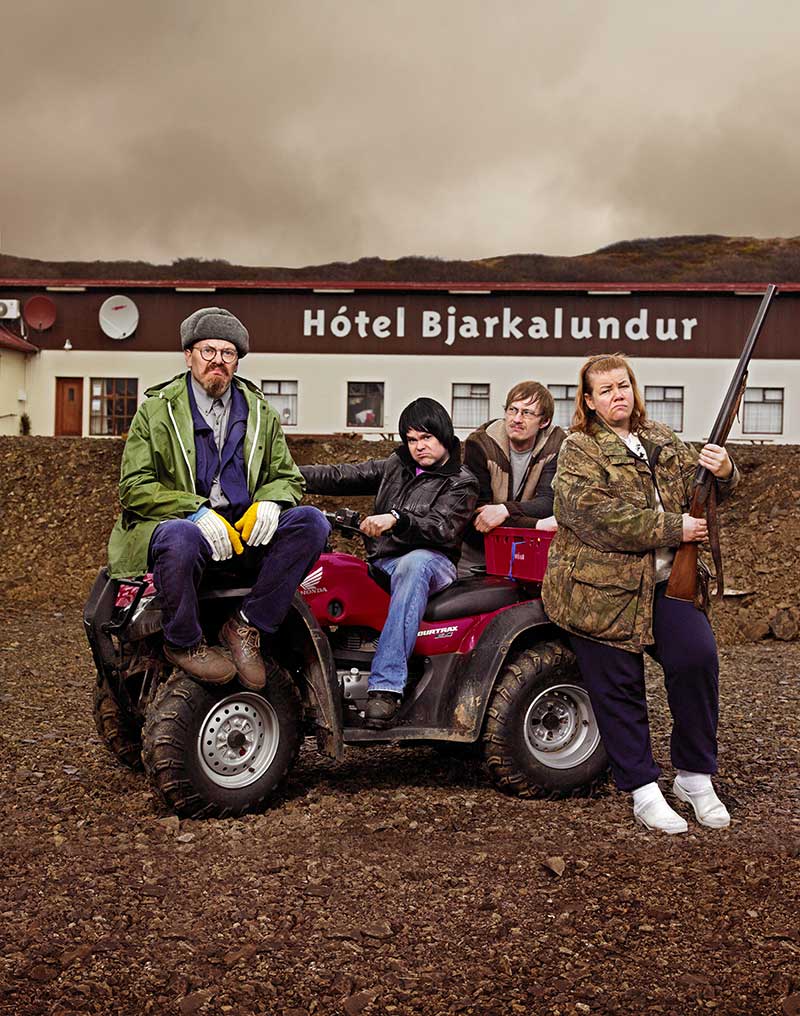 Georg, his underling Olafur a 40 year old man-child who his still struggling to fit in with the in crowd, and the depressed Daniel, a dropout from medical school trying to avoid his family somewhat unexpectedly find themselves back to together again, in the middle of nowhere, where anything can happen. The three men individually get a job at Bjarkarlundur, a serene and cozy hotel in the Icelandic countryside – and things start to go seriously wrong. With hints of Greek tragedies and a nod to Shakespeare’s King Lear –dealing with issues ranging from sexuality, oppression and guilt – The Dayshift broke new ground in Icelandic television history.