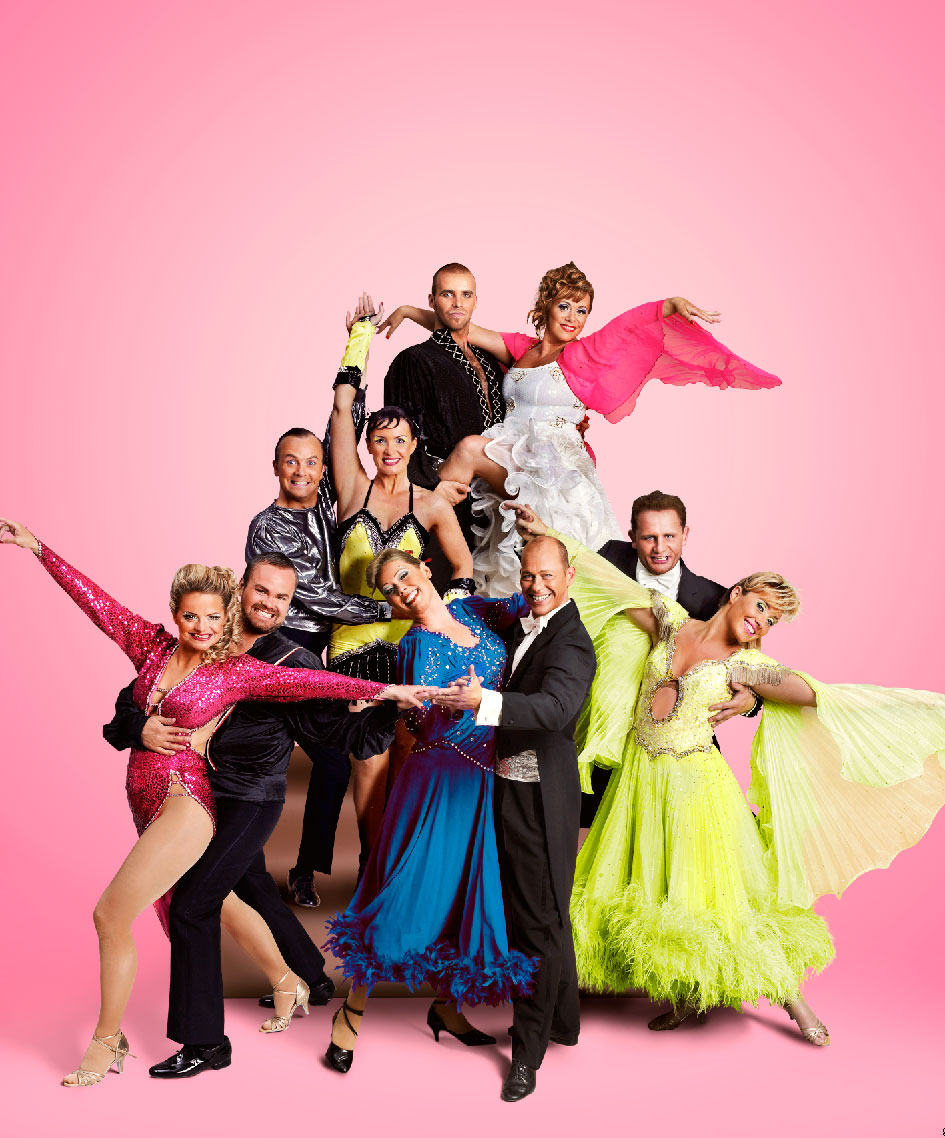 A sketch show written by women, about women, for women.

And the stars are – yes, you guessed it – women! What happens when you take a few actresses, put them in a room together and let them make a parody of the world they live in? The magic that is The Girls. Everything from one night stands to weird receptionists; The Girls spare no one in their quest for a good laugh. The all-girl team of writers and actors deliver fresh approaches to the male dominated world of TV comedy. Never before had comedy been made strictly from the eyes of women and as it turned out, men equally enjoyed the program. Some of Iceland’s best and brightest actresses got a chance to show a whole new side of themselves in this hilarious show and The Girls soon became an important part of the Icelandic psyche being quoted still today.

Script of seventy 25 minute episodes with over a 1000 sketches available.