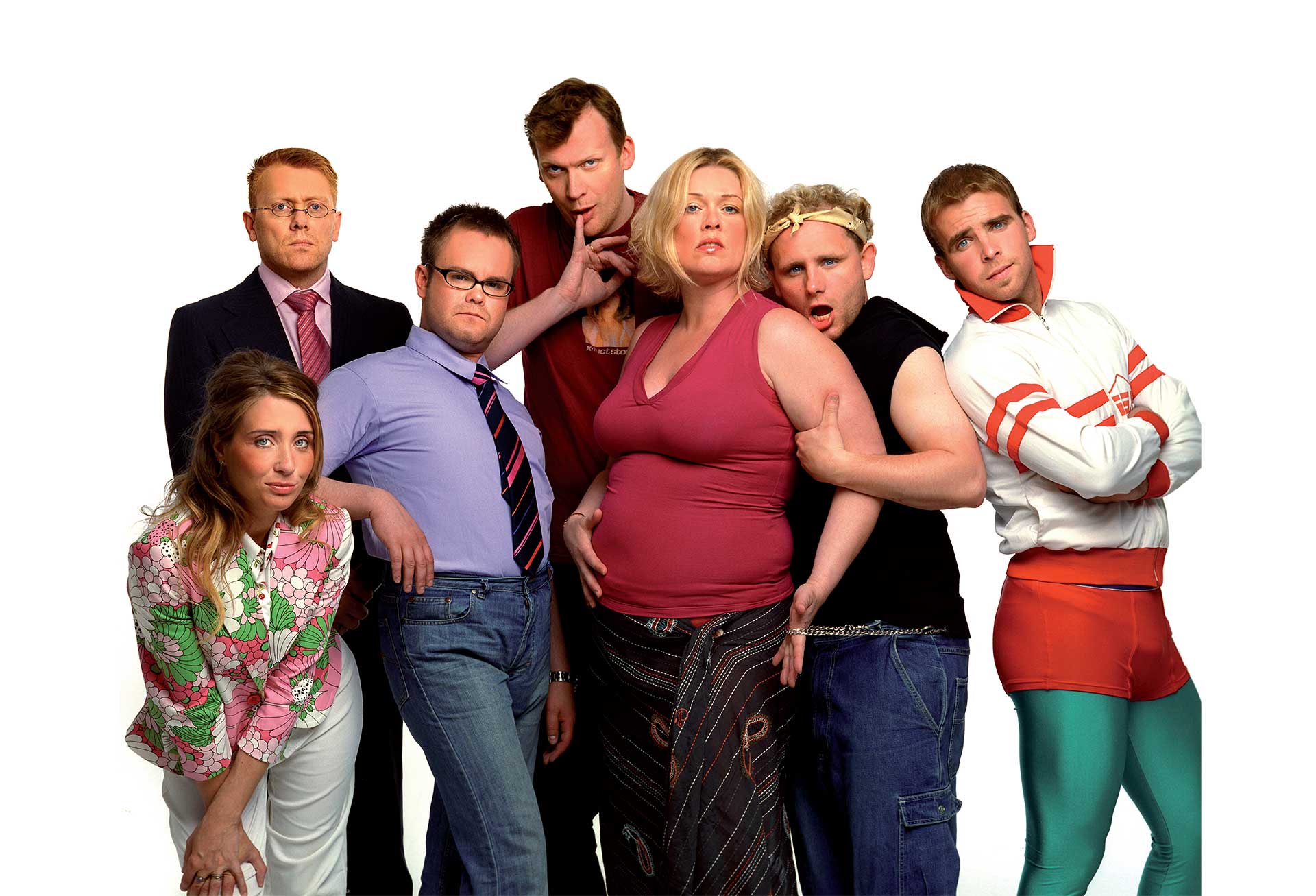 A little rude and somewhat offensive, The Pork Soup pokes fun at literally everything and everyone. There is a fine line between surrealism and comedy but the cast and crew manage to keep the jokes tounge-in-cheek enough for you to laugh. Politically incorrect at all times, the jokes are the funniest, naughtiest and weirdest jokes you’ll ever laugh at. But the real magic is – the weirdness isn’t that weird after all. The Pork Soup has the hilarious ensamble cast of the best comedians and provides funny and quick sketches you’ll be talking about for years to come!