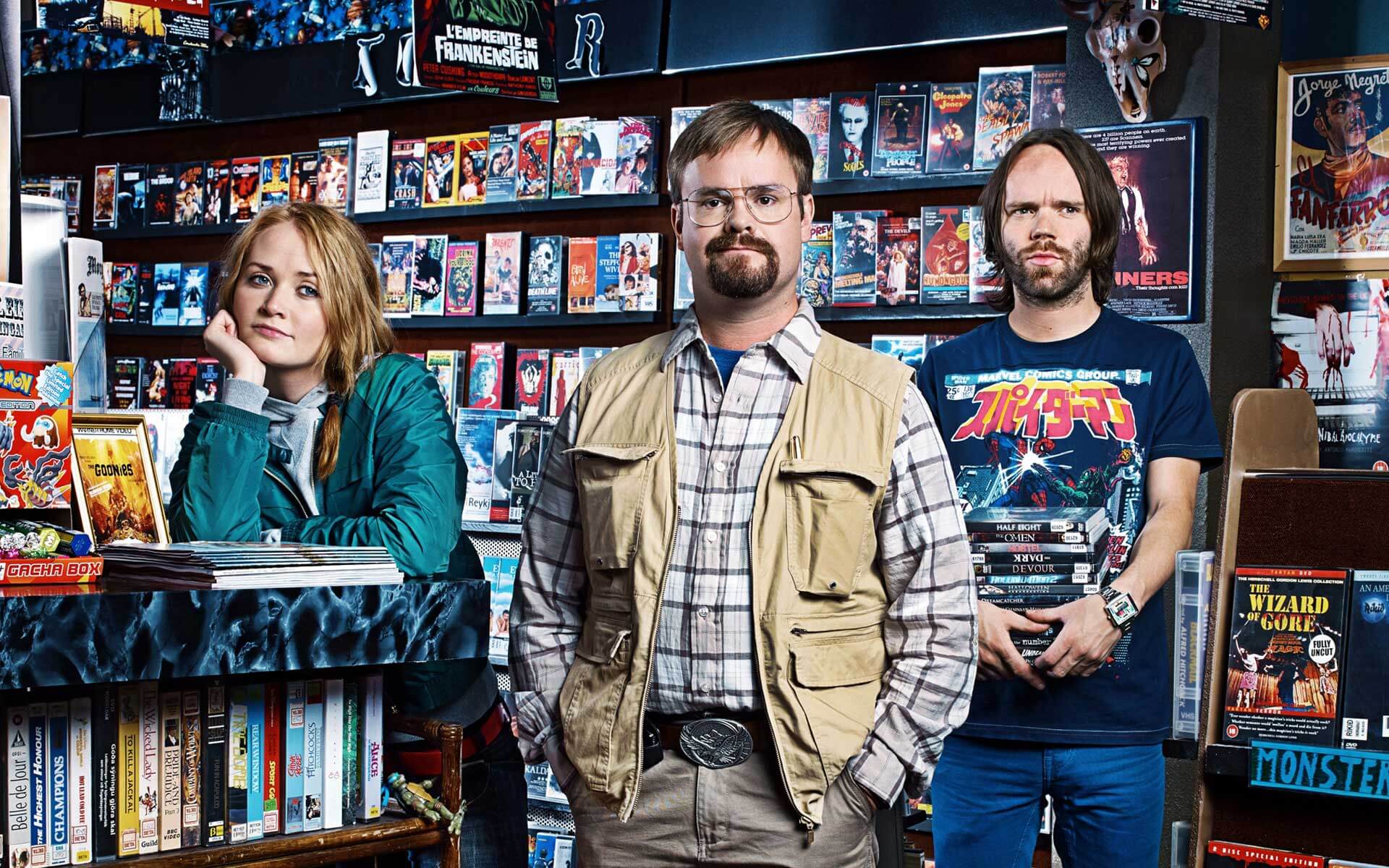 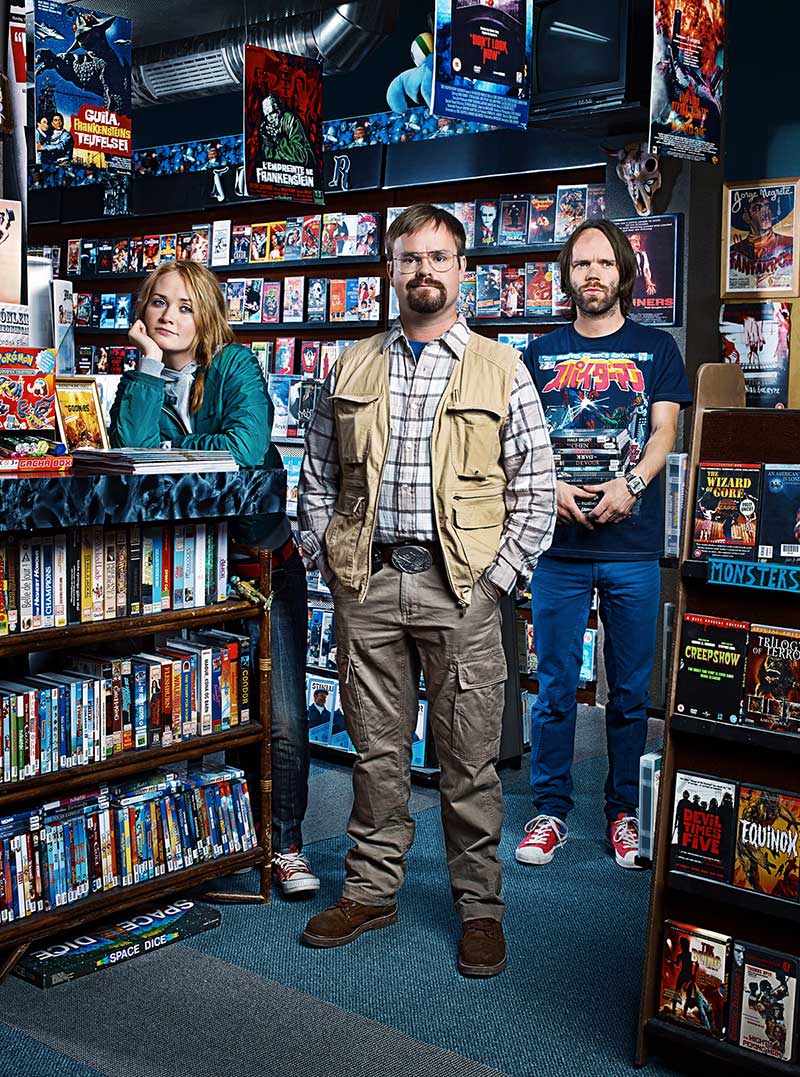 Siggi, a recently divorced 38 year old man, finds himself at a crossroads when his father suddenly dies and leaves him with his video rental. Siggi takes great pride in the business even with it’s fleeting status in the market. While Siggi tries to make sense of his new life he stumbles upon some secrets and slowly builds a name for himself as a private investigator. Together with Anton, a certified movie buff and the rentals only employee and the weekly sandwich delivery girl, he opens up a can of worms and all hell breaks loose. Hlemmavideo is a dark and absurd comedy, bordering on the realm of reality and surrealism.