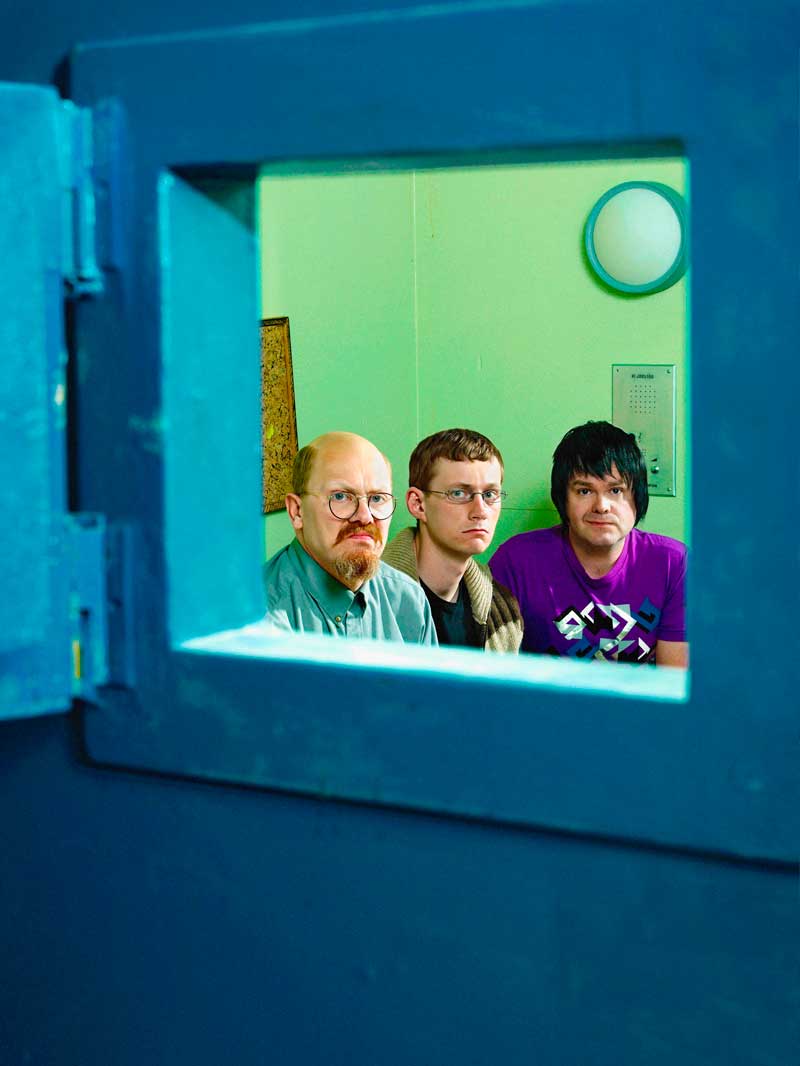 Georg and Daniel are not on speaking terms after both end up in prison for their involvement in Gugga’s (their ex boss) death. Georg is soon up to his old tricks, preying on the weak, trying to find someone who will take his orders while Daniel retreats further into his shell, completely unable to cope with prison life. Georg earns the trust of Kenneth, a hapless inmate, who he is able to boss around but finds that he is no substitute for Olafur Ragnar. He concocts a plan to get Olafur imprisoned which fails but it doesn’t take long for Olafur to end up in jail anyway, with a little help from Georg.