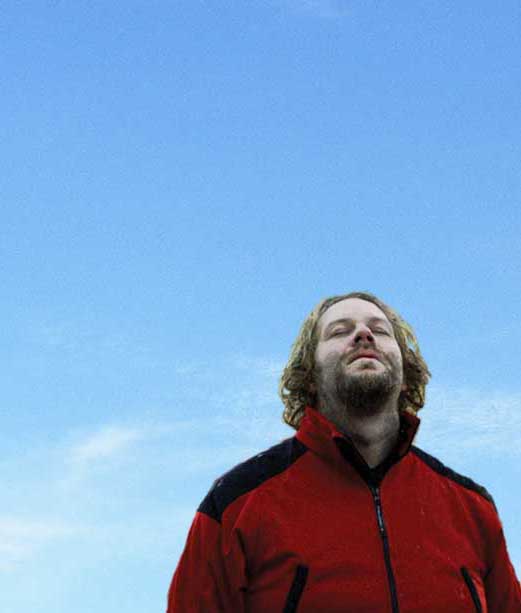 Epic Fail is based on true events that happened in Reykjavík, Iceland, not so long ago. This 14 minute film tells the story of a young man who finds himself in extraordinary circumstances and has to take matters into his own hand while placing his trust in strangers at the same time, strangers he would, under normal circumstances, never have met and certainly never have talked to. When faced with such situations interesting things start to happen and we see that maybe we’re not so different after all.