DOCUMENTARIES
Last days of the Arctic 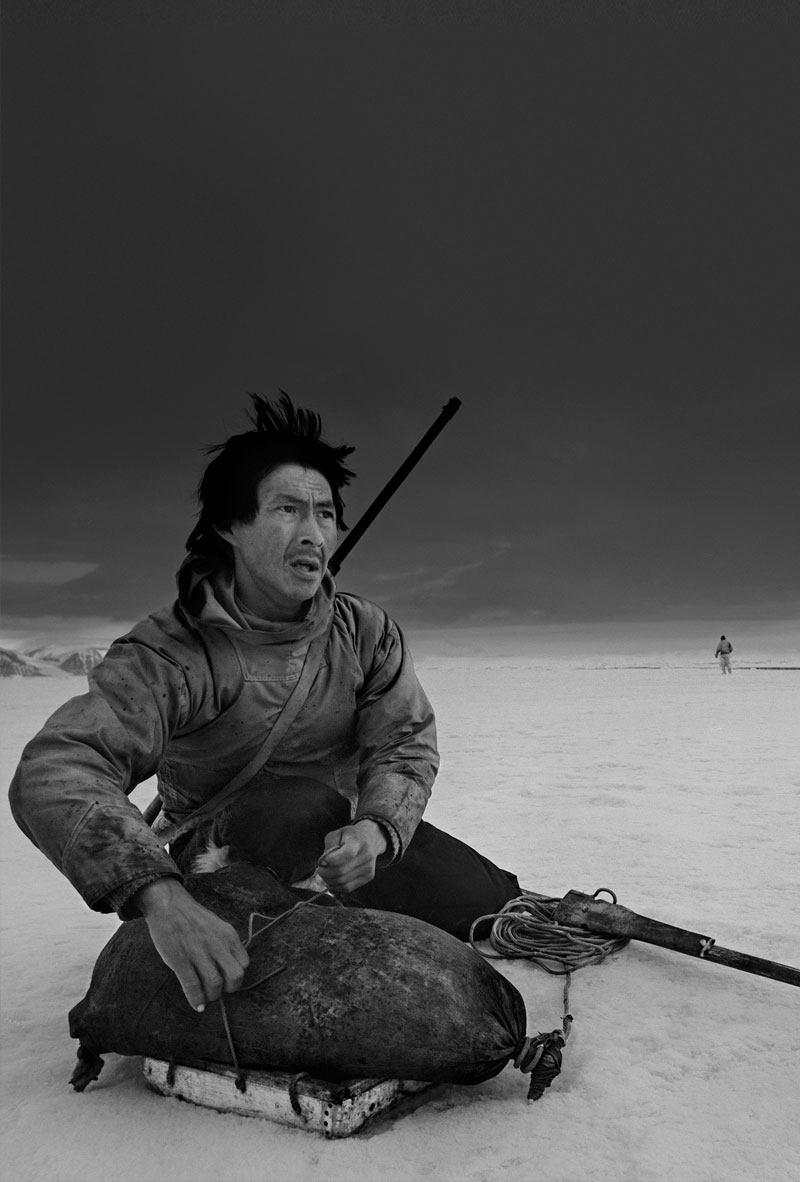 Ragnar Axelsson or RAX as he is commonly referred to, has worked for Morgunbladid, Iceland’s biggest newspaper since 1976. His photographs have featured in LIFE, National Geographic, Le Figaro, Stern La Vanguardia, Time and many other magazines and newspapers. In The Last Days of The Arctic we join RAX on his journey. We visit his farmers in Iceland and the free spirited hunters of Greenland. RAX has tirelessly followed the lives of some of these people for the past twenty years. In Greenland we meet people who are so intertwined with nature, that they are more afraid of government officials than of a starving polar bear looking for prey. It can take RAX weeks in the company of his subjects before he earns the right to hear their stories. When he has shown his strength, and proven himself worthy he takes up the camera. His mission is his biggest passion: to document deteriorating lifestyles and bring them to the eyes of the world before it‘s too late.

Distributed by Off the Fence.