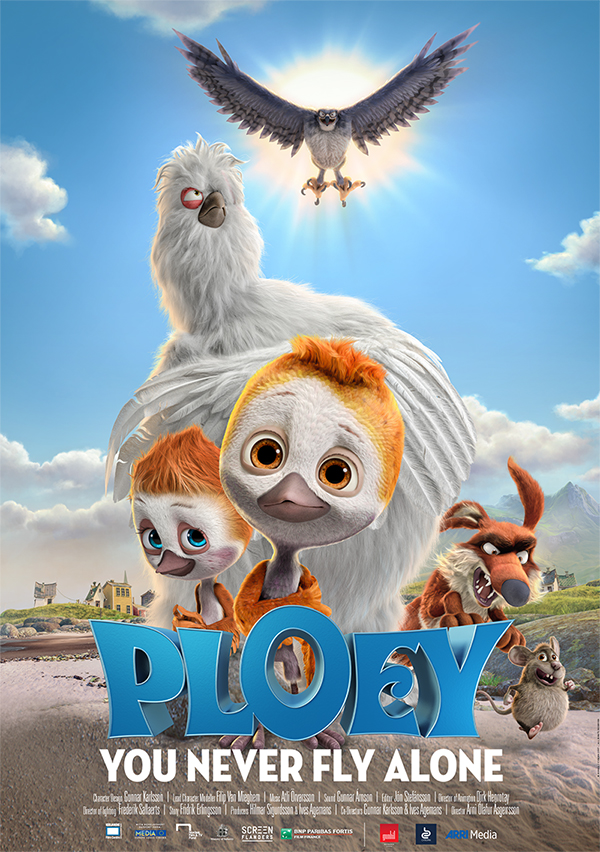 While the Plovers, and other migrating birds, are happily approaching their old home country in early spring, heading for the nesting ground in the marsh, the ever hungry falcon, Shadow, awaits them with his crew of Ravens on the beach.

With the hapless Skua as a decoy, Shadow manages to lure the ferocious Sterna away, so he can attack the group of Plovers undisturbed. Unfortunately, Shadow catches one in his terrifying claws. Mum and Dad make it safely to the nesting ground, along with the other Plovers, and their romantic spring dance has begun. Sometime later Mum and Dad wait for an egg to hatch and finally Ploey – an energetic chick – crawls out and starts celebrating life, quickly learning from his father. He meets Ploveria, a female chick from a nearby nest and they bond from their first encounter.

The plovers attend the flight school, where Shadow attacks and catches Ploey. In an epic fight, Ploey’s father loses his life when trying to rescue his lovable son. Traumatised and struck with grief, Ploey loses faith in his ability to fly. Ploveria urges him to practice and gets him to the flying learning place, where unfortunately, Ploey is caught by a Cat from the village. Everybody is certain he has lost his life to the Cat, but Ploey es- capes, only to see his love and his family disappear across the ocean. A group of Bunting birds in the village offer him help and show him the way to Paradise valley, a mysterious secret place where a band of misfits hide from Shadow during winter.

On his journey, he once more miraculously escapes Shadow, but bumps into the experienced loner, ptarmi- gan Giron, who knows the hardships of life and has tried them all on his own skin. Giron has only one thing on his mind: to destroy Shadow, and he sees that Ploey could be useful as a decoy. The duo ends up trav- elling together where Ploey saves a mouse, which in turn rewards him later by bringing all his family to the rescue when a Fox has caught Giron.

By a cruel twist of fate, Ploey finds himself in Shadow’s nest on a high mountain. Giron attacks Shadow, and it seems Giron has sacrificed himself in order to safe Ploey’s life. When Ploey finally reaches Paradise valley, spring is already near. Now he must choose between staying safe in the wonderful valley, or finding the courage to really fly, so he can safe Ploveria from Shadow’s spring-attack, and — hopefully — find a way to terminate that monster of a falcon. 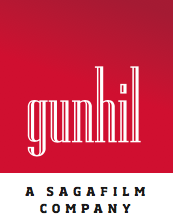