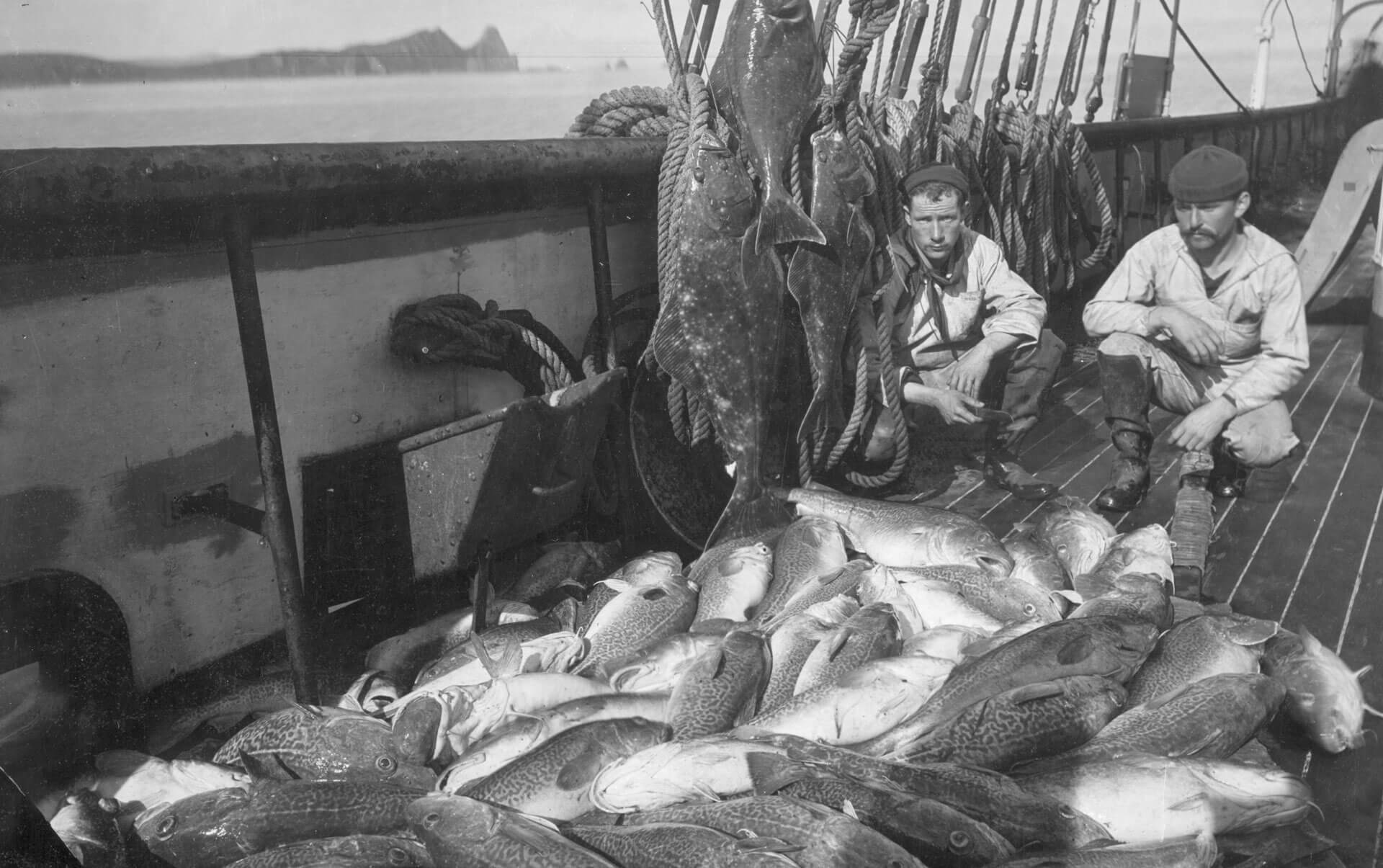 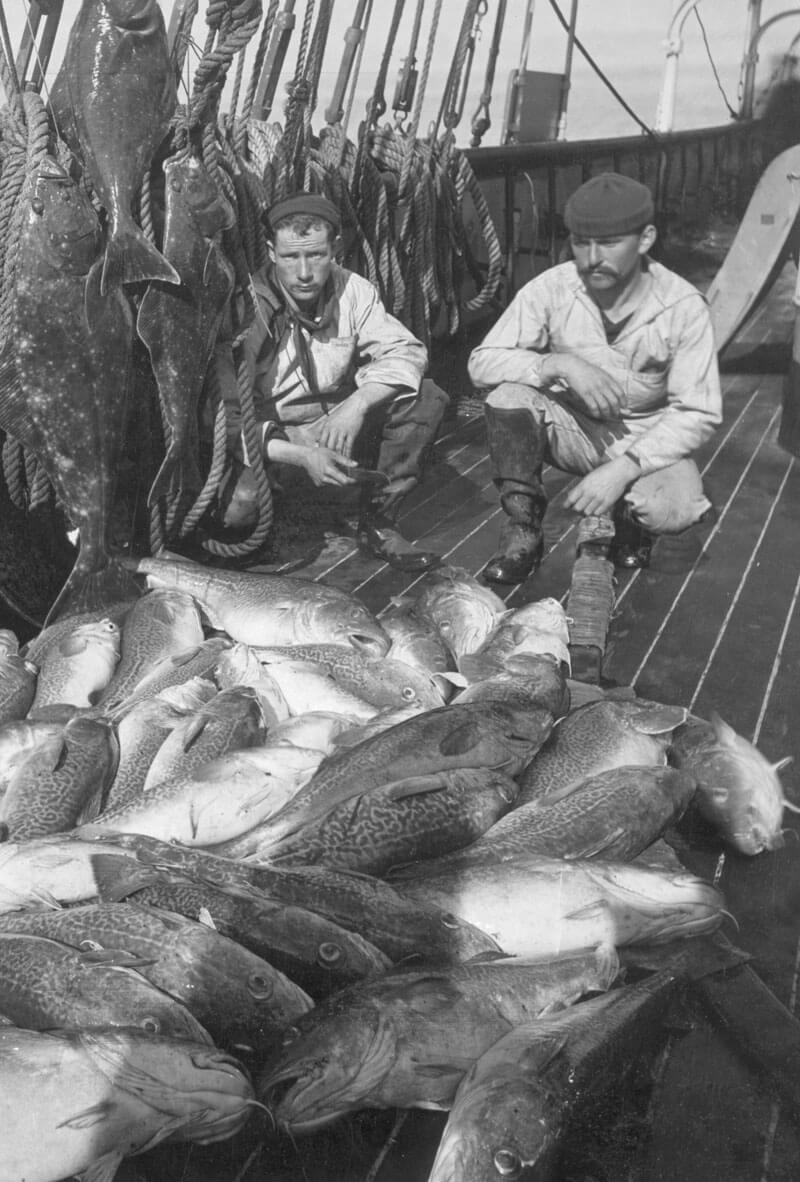 Shanghaiing days refers to the practice of kidnapping people to serve as sailors by coercive techniques such as trickery, intimidation or violence. This documentary is based on a true story of a few Icelandic deck hands from 1947 to 1970. It shows that even men who were just going to have a few beers in town could actually end up on a 3 month fishing trip outside of the coast of Greenland. This documentary tells the story of a few Icelandic fishing men waking up in the middle of the Atlantic after signing their name on a piece of paper for one more round of beer the night before. We follow the men from waking up in their suits with their head buzzing and trying to remember the night before and how they try to escape from this nightmare.

Sold to NRK(Norway) and SVT (Sweden).