The skeletal remains of a young girl who disappeared 25 years ago are found in a gravel mine just outside a small town in the Snæfellsnes peninsula in the west of Iceland. The investigator Vera, is assigned the case and along with her partner, the recently promoted Einar, she investigates the disappearance.

In Sisterhood we follow the three main characters in their everyday lives and witness the news of the remains being found, shatter their calm existence. The priest Elisabet, the chef Anna Sigga, and the practical nurse Karlotta, have gone through their lives carrying the heavy burden of guilt over a horrible crime they committed in their teenage years; guilt that has marked them all in different ways.

Vera and Einar are responsible for investigating the mystery of the remains and the audience follows them as they uncover the case and get nearer the truth in each episode. As the investigation goes on, big questions are raised that prove difficult to answer. Questions about guilt, innocence, human nature, and the connection we all have with our community and surroundings. These questions evoke raw and true feelings that reflect the deep fear our characters feel – a fear that could shatter their world.

This is a powerful story about frail characters in modern-day society, about women that tackle everyday life as we know it but do so in the shadow of their past. 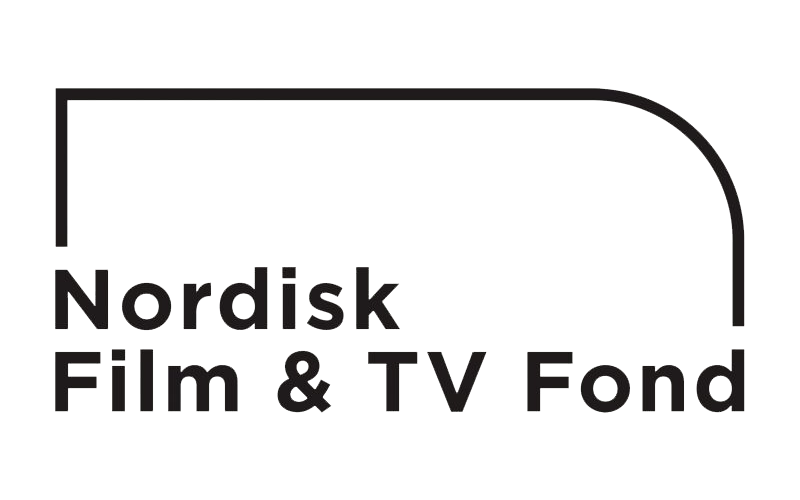