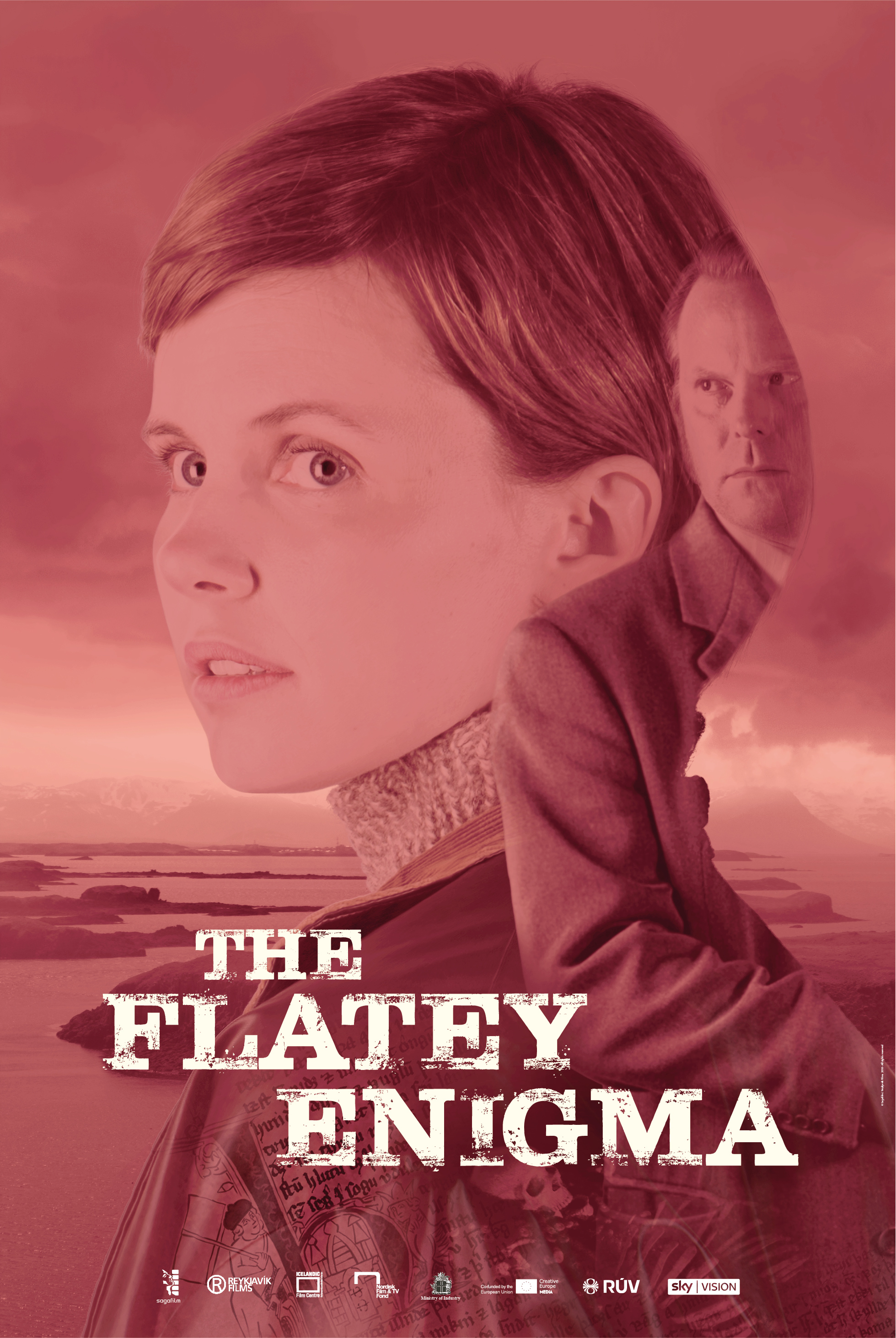 Spring of 1971, Johanna, a professor of Nordic Studies comes home from Paris to attend her father’s funeral. She’s also looking to find work at the University, but her feminist viewpoints about the systematic silencing of women’s voices in history does not go over well with the university board. She does get a chance to prove herself though, by finishing her father’s work, solving the enigmatic riddle of The Book of Flatey, a medieval manuscript about the kings of Norway.

According to legend, the riddle will show the final resting place of the last heathen lord.