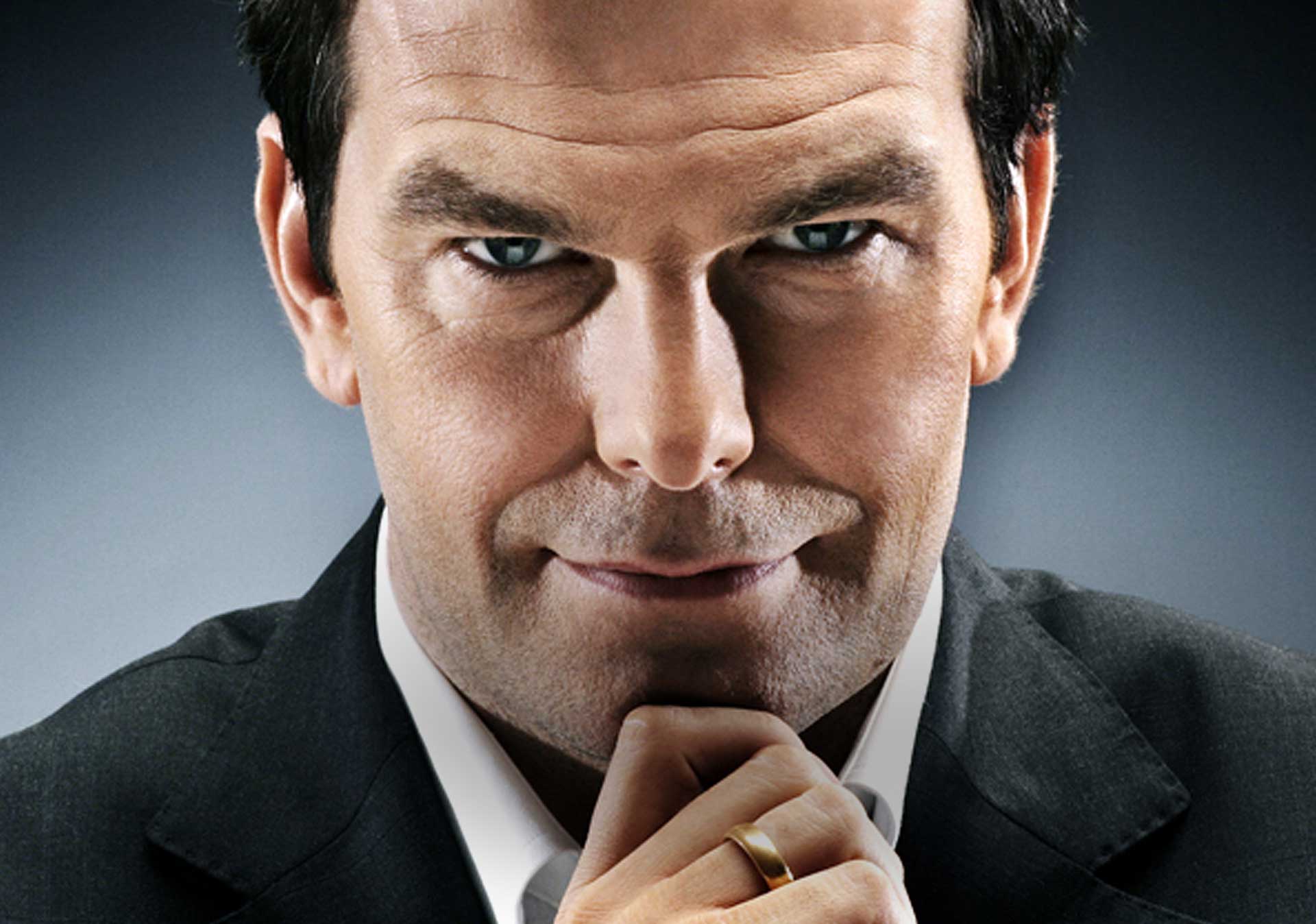 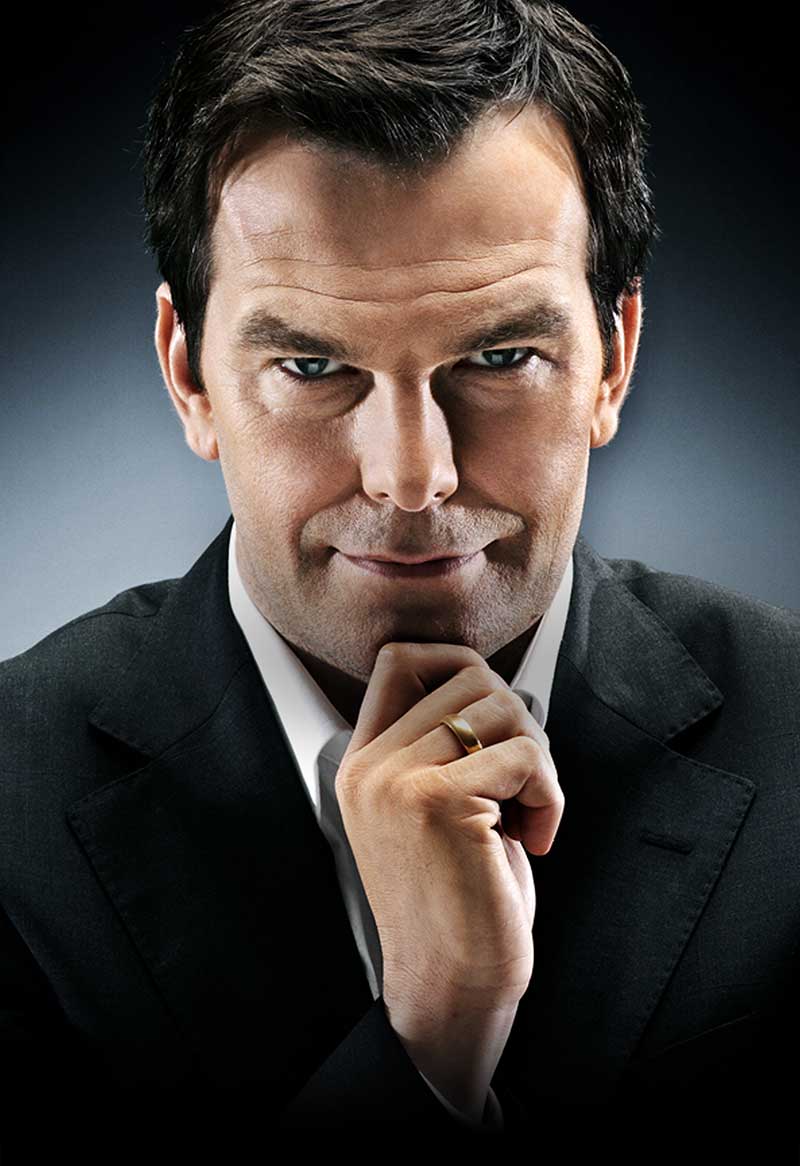 The Master is a classic quiz show, a Q&A show for the whole family. The basic idea is to test the wisdom, the wit, logic and luck of the contestants. The Master combines intellectuals of all ages. Special tryouts are held before the actual production begins and the result is a mixture of well-known super minds as well as new stars. The atmosphere of the program, where two competitors meet in each episode, is first and foremost exciting. Who is cleverer, has a better memory and strikes better luck? The host of the show asks the questions and in the end of each season the nation’s smartest individual is found. But can he defend the title when a new season begins?