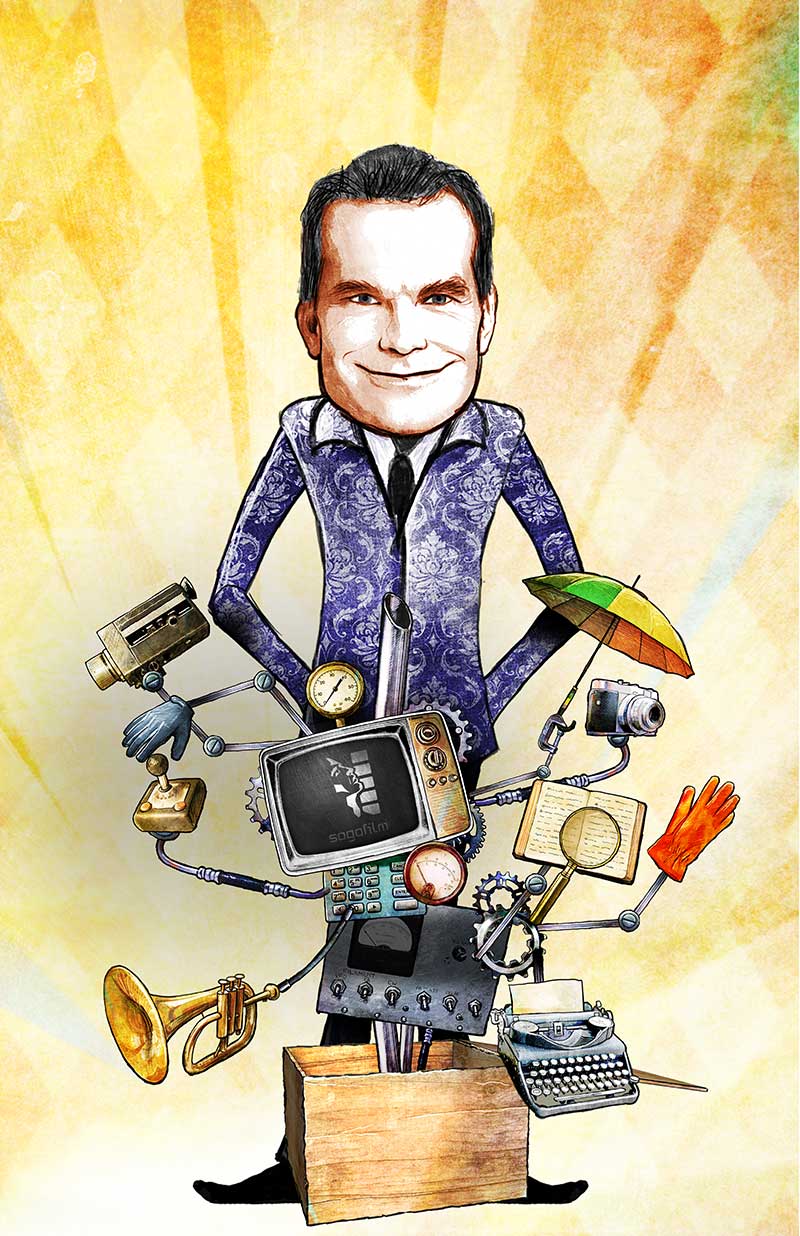 The Question Bomb: A quiz show that every one can enjoy, whether old or young. The Question Bomb is a lighthearted show putting 2-3 celebrity teams against each other in every episode. There’s method to the madness but mostly the questions, and the answers have more to do with making people laugh at home and in the audience than scoring points. The questions are mostly current, making light of events in the society today. Golden oldies also pop up which test the knowledge of the contestants on entertainment in decades gone by. The show, created in Iceland has been one of the most popular shows of the nation ever since. In it’s first season it gained almost 50% reach in all ages groups among the subscribers of the channel, peaking at an average 51,1% with people aged 25 to 54.