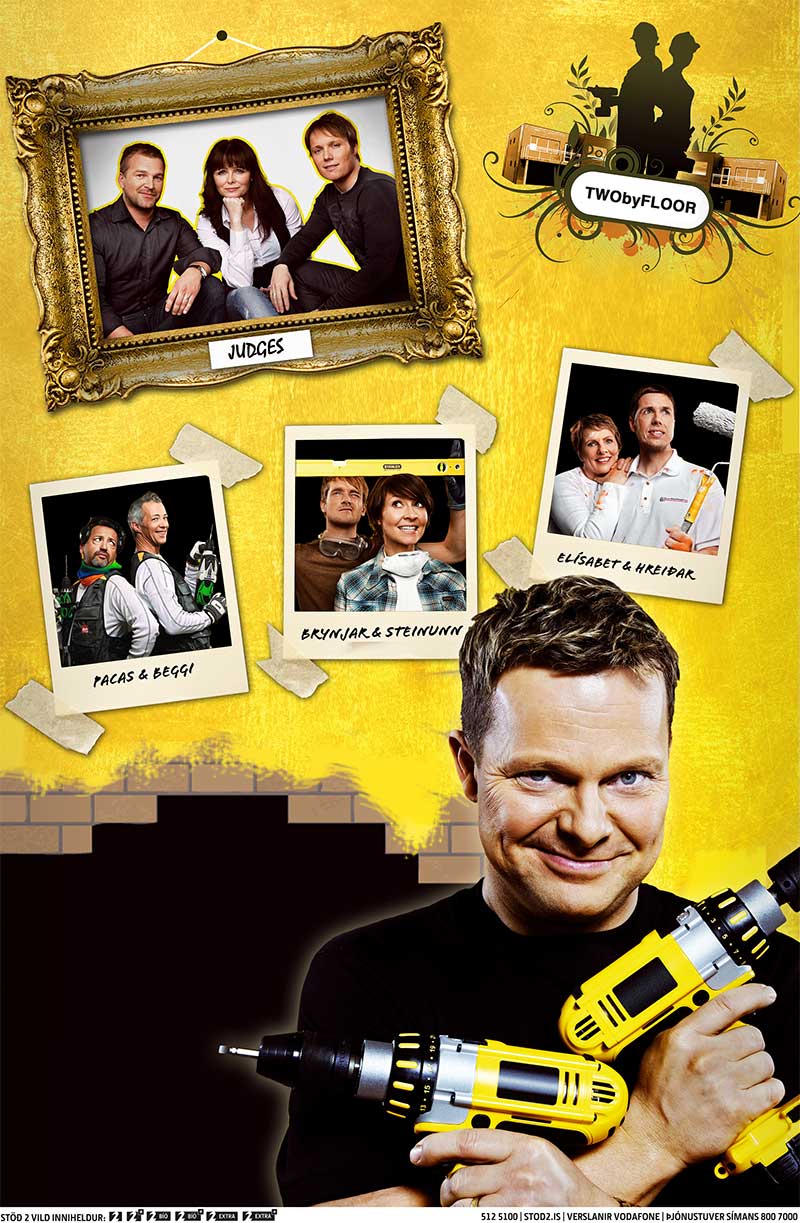 This reality show is all about design, unlike other competing shows that revolve around renovating. The series is comprised of nine 50-minute episodes where three couples are carefully chosen by the producers of the show to design and build the interior of three identical houses. The couples are followed as they get in touch with their inner design goddess and furnish the houses, one room at a time. In the end all the stress, hard work and tears pay off for one lucky couple that is crowned the winner of Two By Floor by the public in the finale, which is broadcasted live. Two By Floor gained massive popularity with the subscribers of the channel, gaining nearly 50% reach with men and women alike.