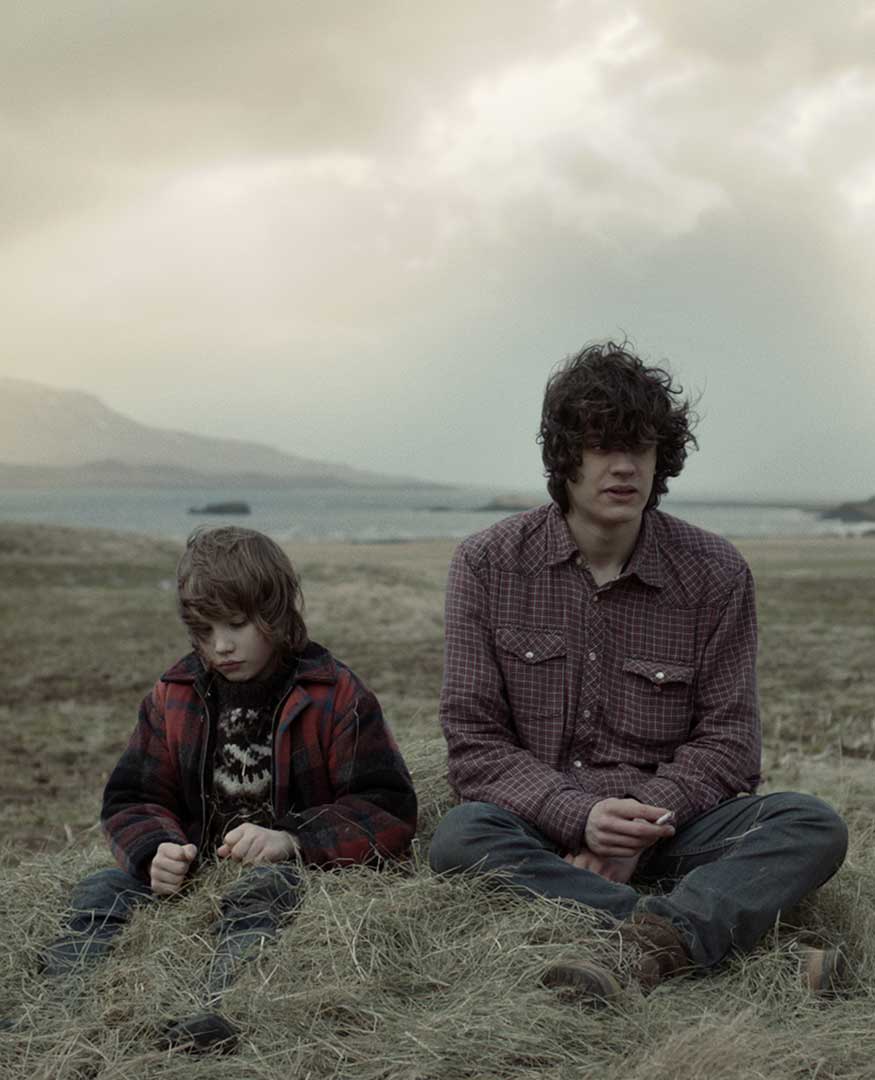 The film shows a strong bond between two brothers that live in a remote fjord with their parents. We look into their world through the eyes of the younger brother and follow him on a journey that marks a turning point in the brothers’ lives.