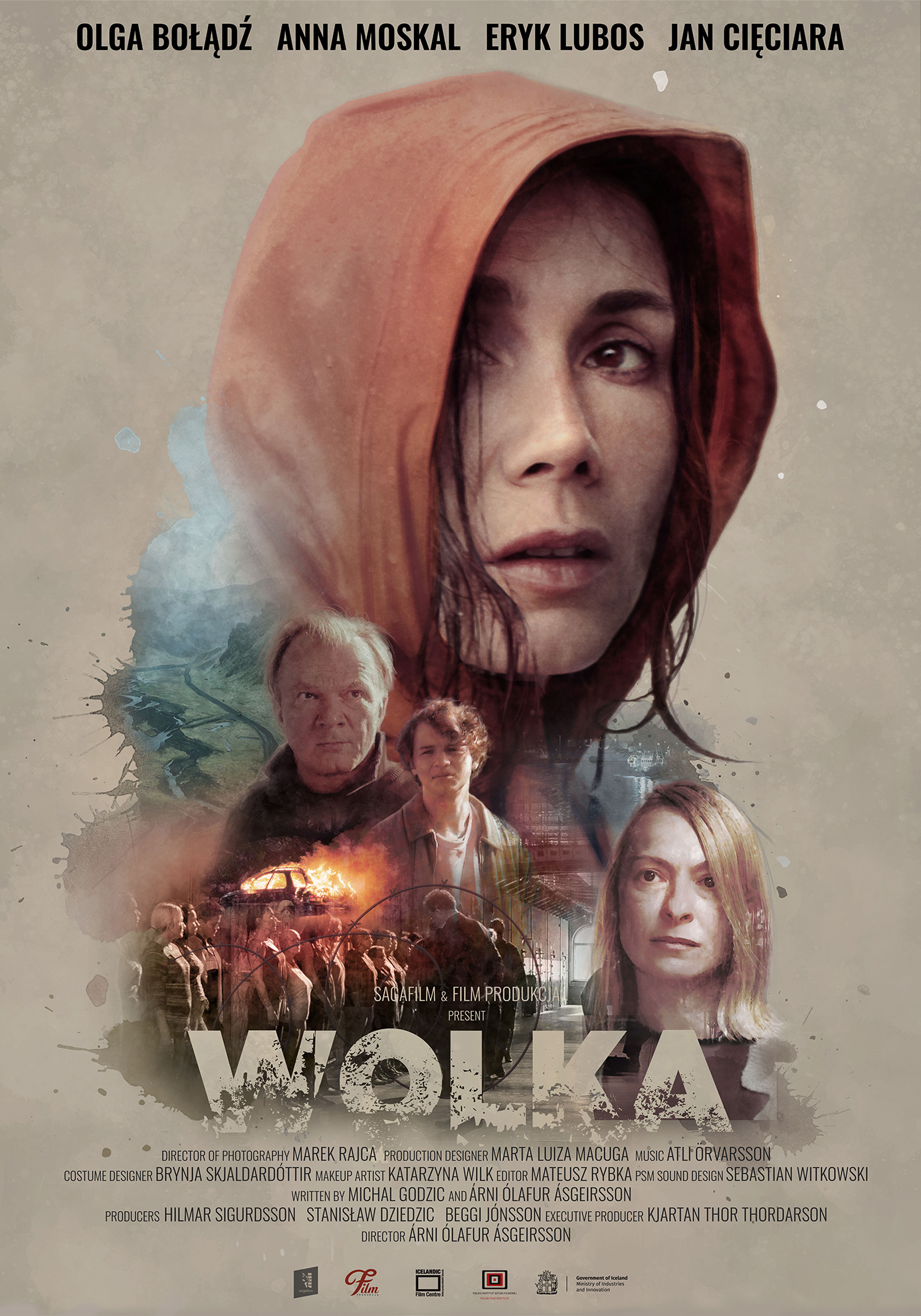 Icelandic / Polish feature film directed by the late Árni Ólafur Ásgeirsson. Anna gets released from a Polish prison on parole after fifteen years behind bars. Once free, Anna has but one goal – to find a woman whose name is Dorota. She comes back to her rundown neighbourhood in Warsaw, but the few people left there who still remember Anna after all these years, have no idea about Dorota’s whereabouts.

When at last Anna finds a trail she discovers, to her great disappointment, that Dorota moved to Iceland many years before. Anna, fully knowing she is not allowed to leave Poland due to her parole, falsifies documents and heads for Iceland. 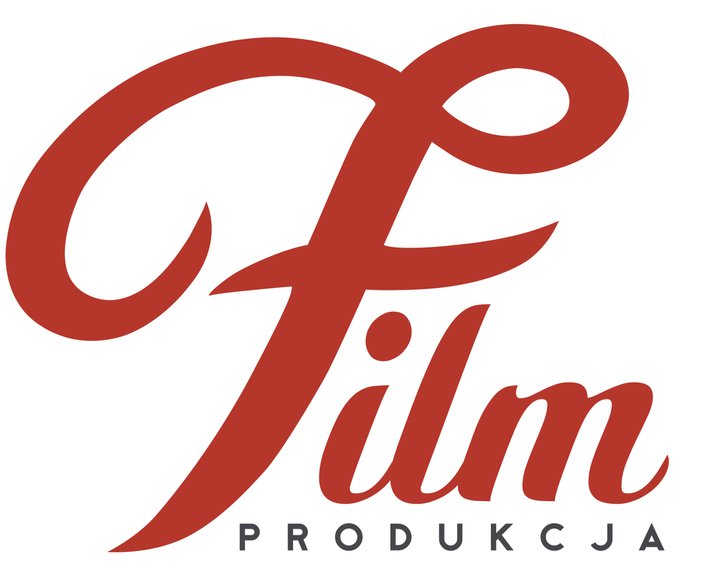