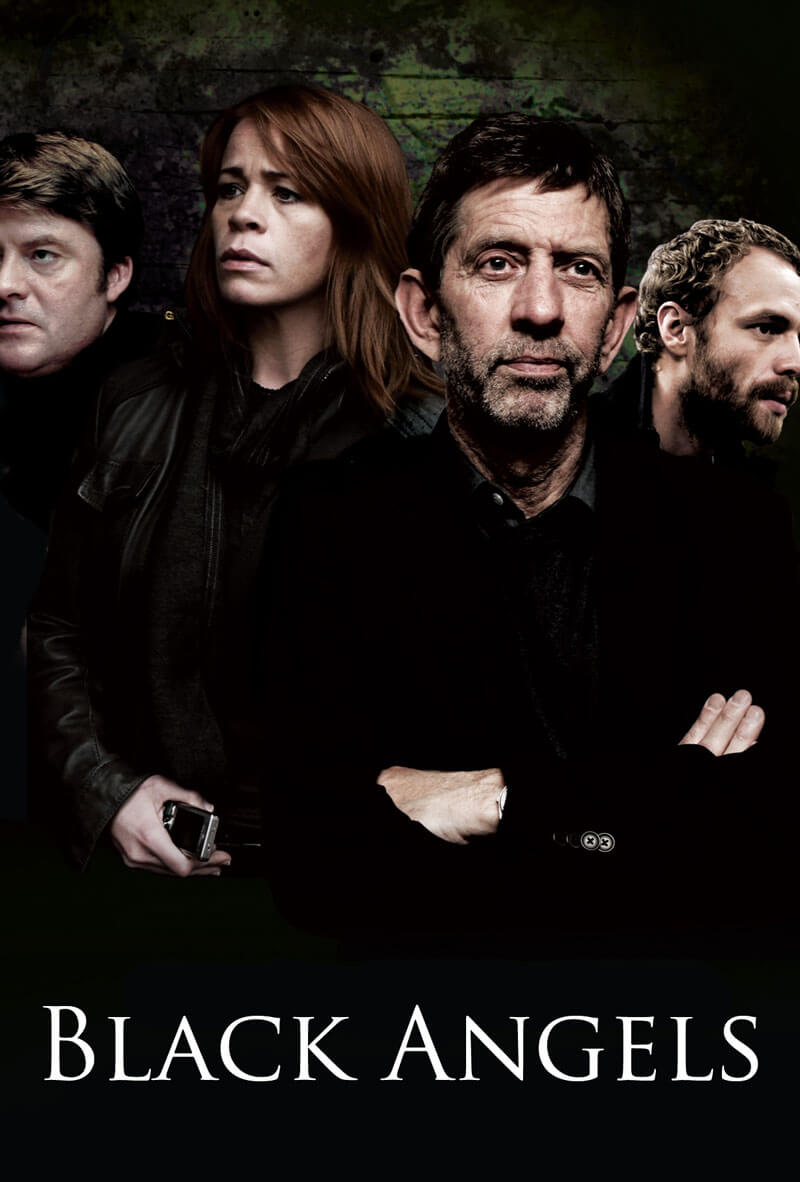 Based on a best-selling series of novels by Ævar Orn Josepsson published in Germany, Sweden, Denmark and Holland. The series is the highest rated Icelandic drama to date peaking at 67%. The story takes place in modern day Reykjavik. The four main characters are all police detectives of various ages and different backgrounds. The oldest member of the team reminisces about “the good old days” while the younger members of the team take a more modern approach to their work, which now involves dealing with international crime organizations and white-collar crime. What at first seems like an apparent suicide from a high-rise apartment building turns into a murder case when blood is found in the deceased’s apartment. Just as the case gets cracked, a new mystery presents itself in the form of a break in and a missing person. All is not as it seems and after tracking the missing woman’s dealings all the way to the highest levels the killer is found much closer to home than anybody expected.