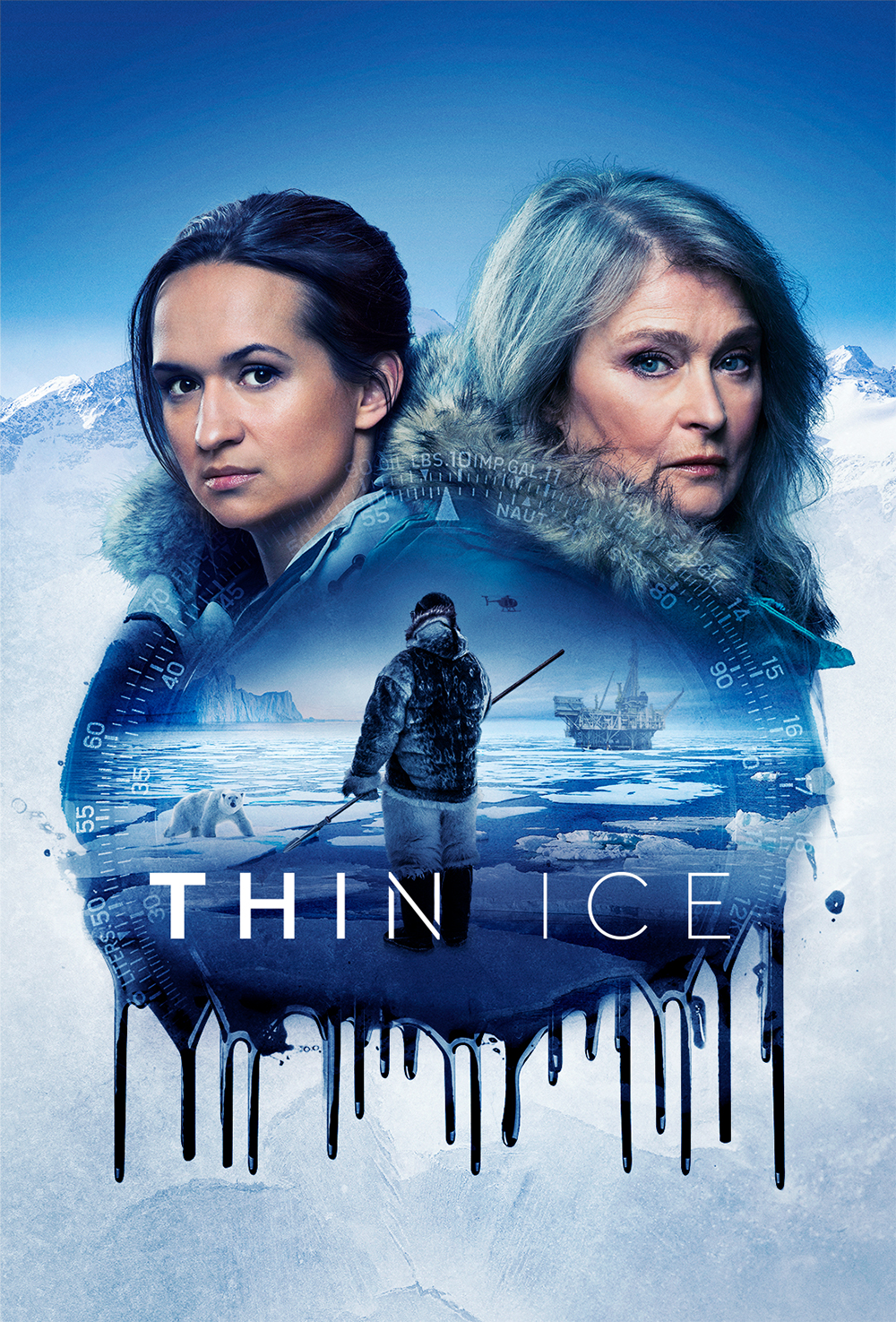 Elsa, a Swedish minister, proposes a treaty that prohibits oil drilling in the Arctic. As the Arctic Council gathers in Greenland to sign the treaty, a Swedish ship is attacked close by and the crew kidnapped. The Russian minister demands the meeting to be canceled. Elsa needs to make a decision: give in to terror or fight for the climate.

In a suspenseful situation, all must now decide between their own short-term interests or work together for the sake of the entire planet.

The series is produced by Yellow Bird in co-production with Sagafilm.