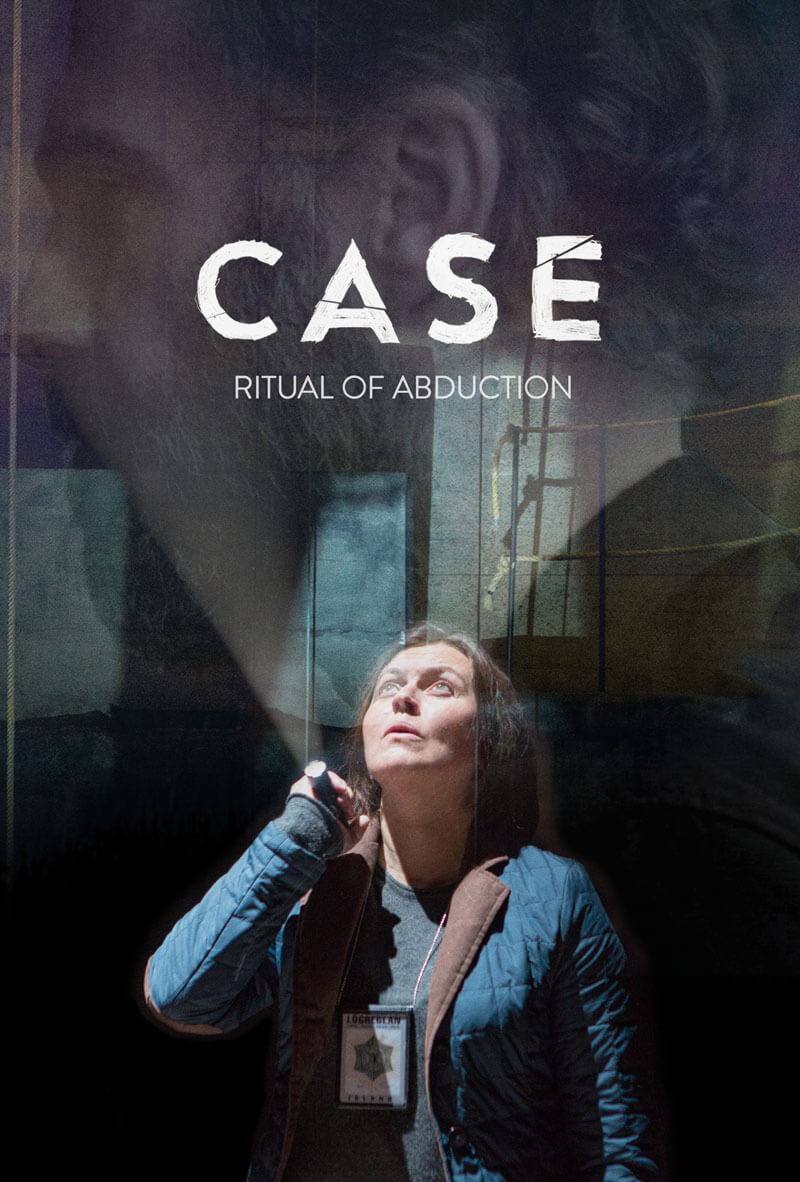 LOGI, a lawyer who has burnt all his bridges and is on a seemingly neverending downward spiral of alcoholism and obsession gets a chance to redeem himself when he inserts himself into an investigation into the suspicious death of teenage ballet prodigy LÁRA. This puts him on a collision course with GABRÍELA, a jaded female detective and the lead investigator, who herself has to fight with her superiors to keep the investigation going and has no time for the unorthodox methods of a washed up lawyer.

And so starts a dark and perilous journey through the criminal underbelly of Iceland’s capital city where Logi will have to contend with petty criminals and pimps, drug fuelled nightmares, his own ruined reputation and increasingly hostile authorities in the search for Lára’s killer.