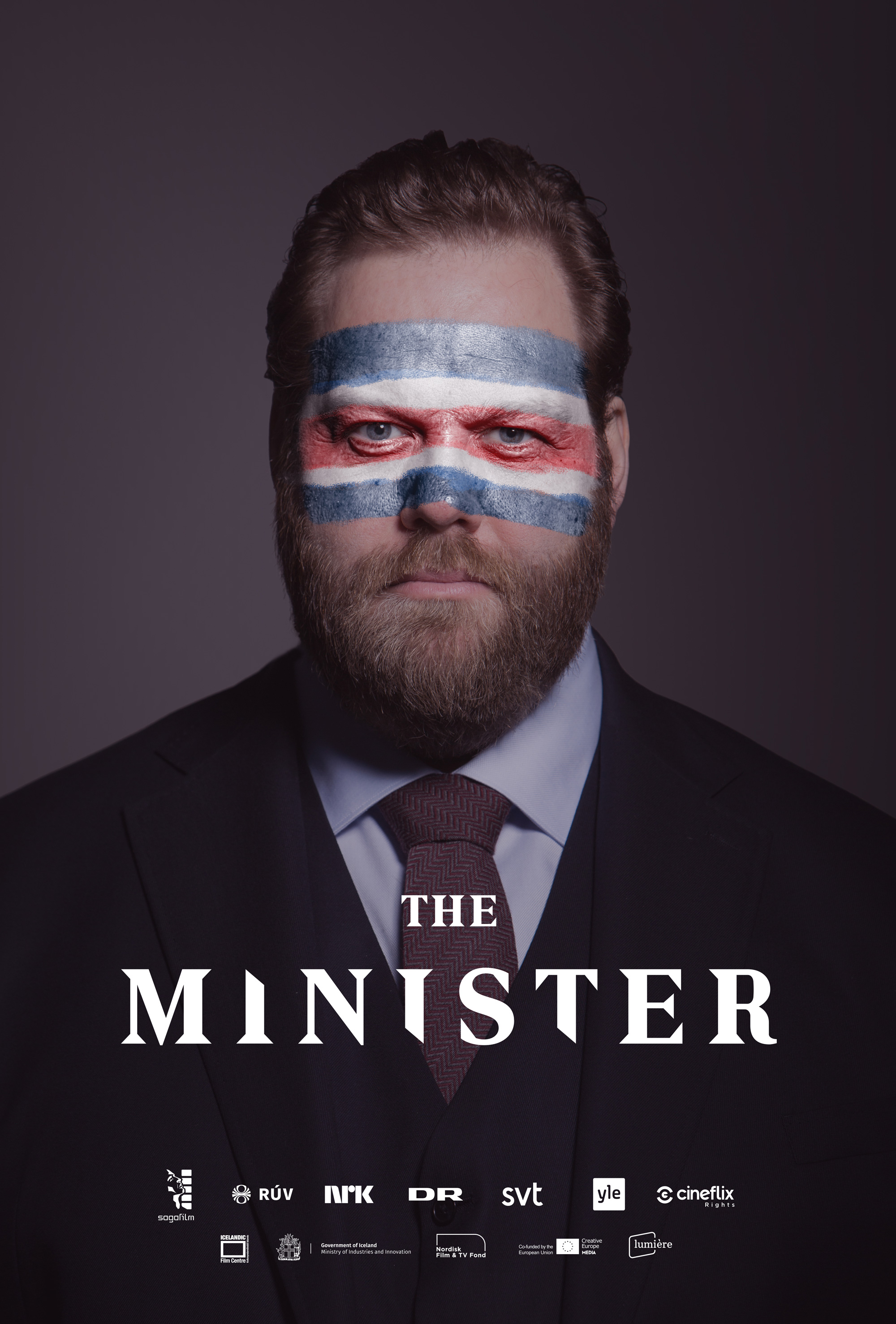 In Power. Out of Control.
Politician. Poet. Prime Minister? Some have labeled Benedikt Ríkarðsson an unorthodox radical; he calls himself an honest citizen of Iceland. Who better to be the voice of this great nation? Benedikt is not interested in power—he wants to listen to the people and change the country for the better. Radical or righteous? One thing is for sure, he will be a leader unlike any we’ve ever seen before.

Benedikt Ríkarðsson takes a radical approach to politics, earning him the support of the Icelandic people. This takes the nation’s political establishment by storm, and Benedikt becomes the chairman of Iceland’s biggest political party and the nation’s prime minister. What the nation does not know, however, is that Benedikt is suffering from an underlying bipolar disorder. As his disorder worsens, the Prime Minister’s team and their allies are forced to endanger both the stability of the government and their private lives; some to hide the illness while others abuse it.