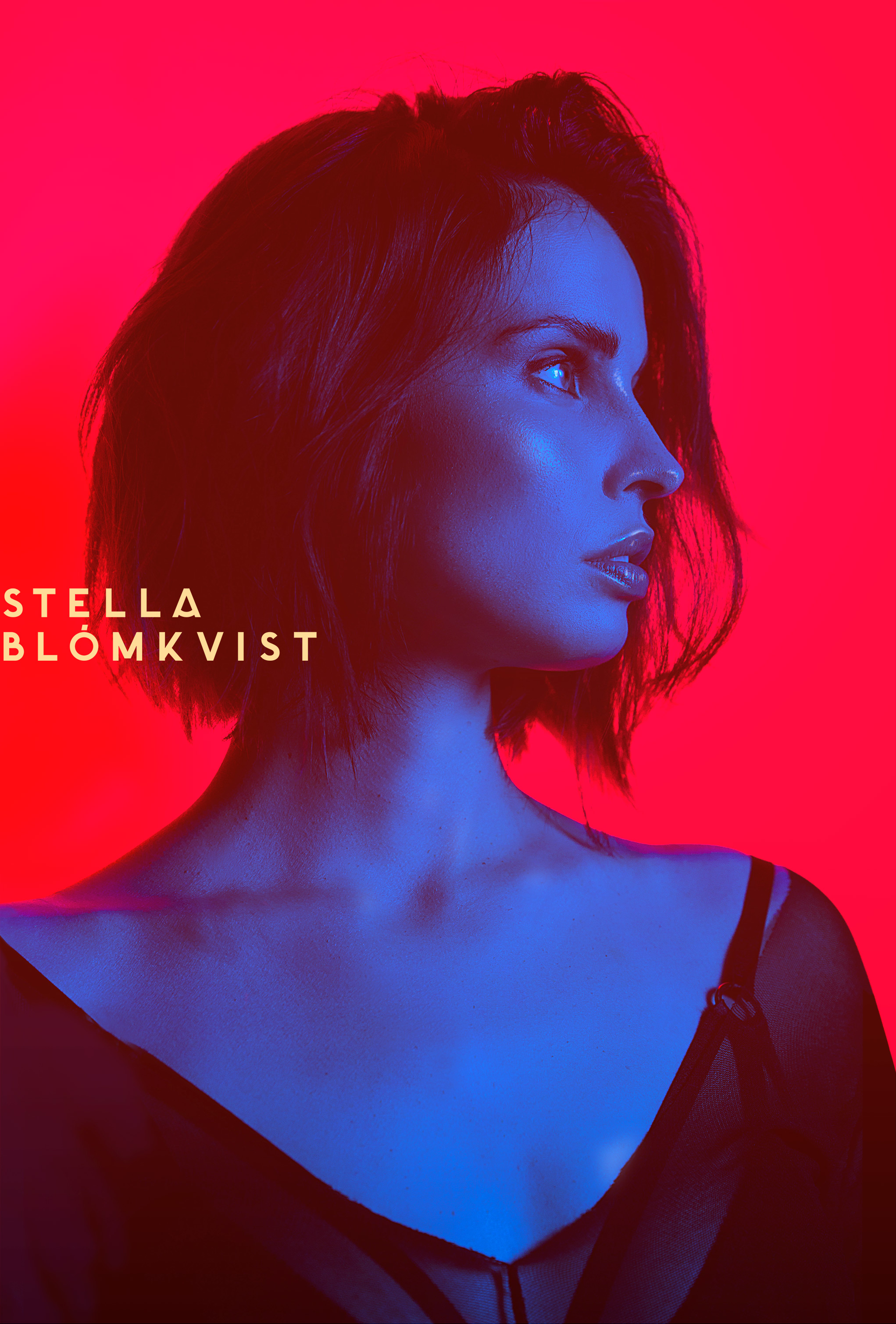 Heida Reed stars as quick-witted lawyer Stella Blómkvist, in this stylish neo-noir crime drama that’s as sexy as it is dangerous. Stella Blómkvist is not your typical lawyer. Smart and ruthless, with a dark past, a fluid sexuality and a taste for whiskey, Stella takes on cases that always lead to danger and only loves rules when she’s breaking them or using them to break those who oppose her. Her moral flexibility and sympathy for the underdog ensure that she is always the right person in the wrong place at the worst possible time!

Her investigations in Season One include the murder of young woman Halla, an assistant to the Prime Minister of Iceland. When Stella has to represent Sæmi, who was found standing over the body covered in blood, everyone is convinced it’s an open-and-shut case. But the more she investigates, the murkier it all becomes. Secrets are uncovered that powerful people want to keep hidden, and before it’s over, a seedy trail of sex, murder, and blackmail leads Stella into a twisted maze of ruthless corruption at the very heart of government itself.