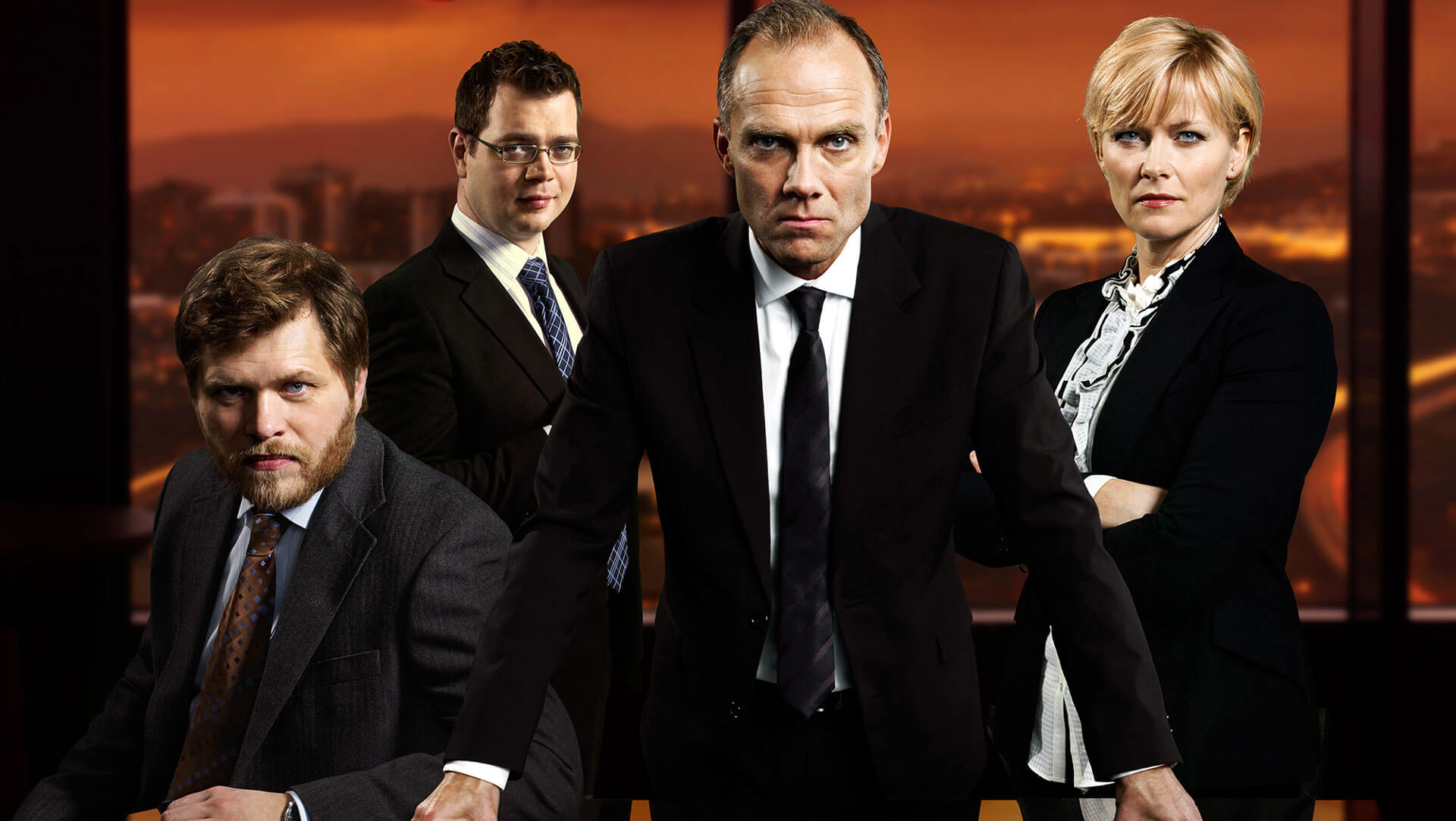 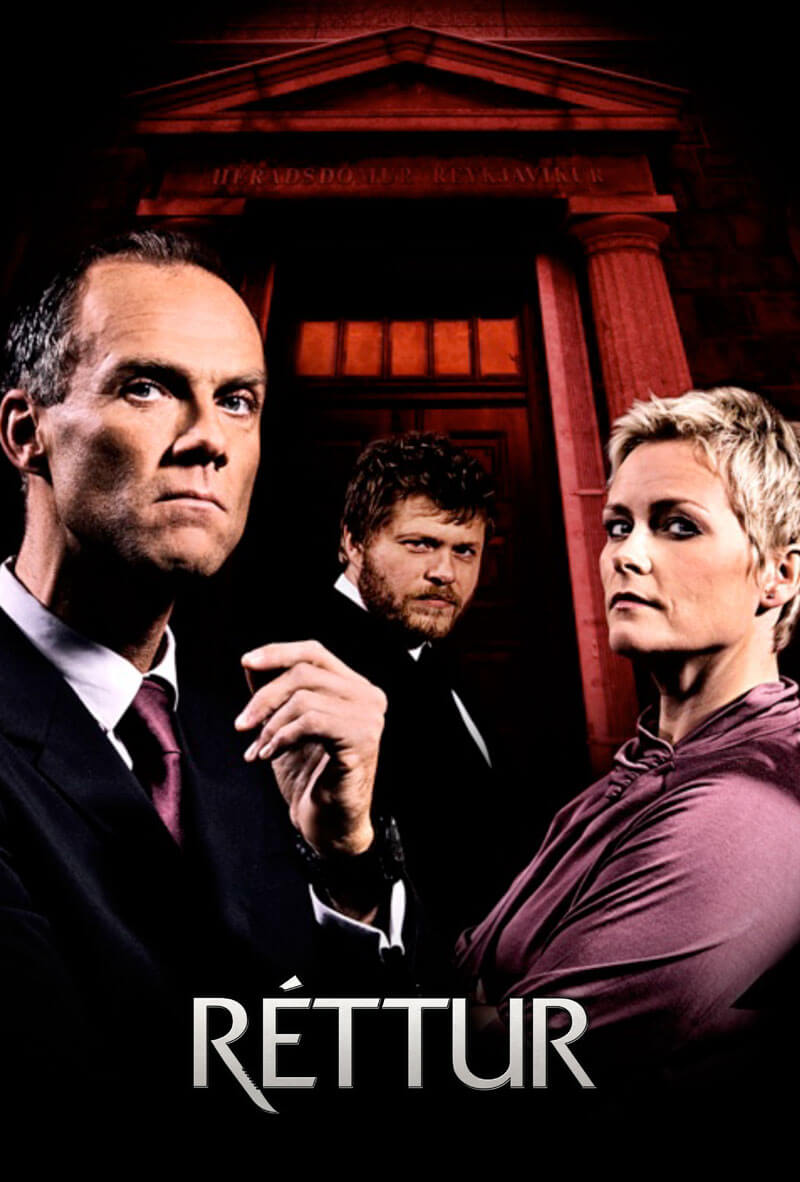 The series follows lawyers at a respected law firm in Reykjavik. The lawyers deal with one case in each episode but an over- arching storyline dealing with the personal lives of the main characters develops throughout the series. Main character Logi can be described as “House” of the legal world, being one of the top lawyers in the country, he is a troubled man, dealing with issues from his past that prevent him getting ahead personally and becoming a partner at the law firm. Logi is a convicted murder and served time for manslaughter. He has no recollection of the murder and is trying to come to terms with his past. Just the right mixture of law, crime and personal drama, sprinkled with offbeat humour make The Court one of the most exciting new TV series Iceland has seen in the past few years.

In development as a remake: USA.