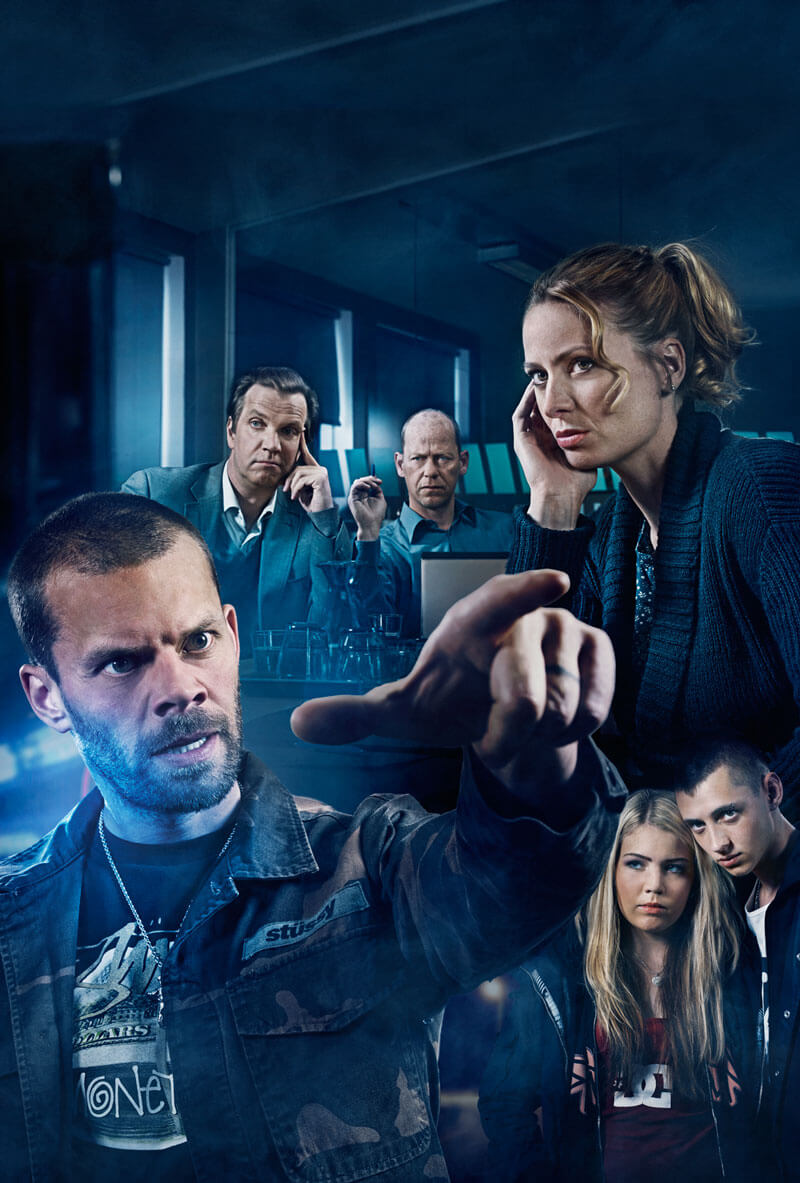 Crime is a universal problem and suspense is a universal language. The Press is a unique take on the genre where crimes are solved against the backdrop of the hard-hitting world of the yellow press where reputations can be built and ruined with a carefully placed headline. In these three exciting series with the fourth in development, criminals meet their match in a single mom, Lára, an investigative journalist. Her relentless pursuit for truth and justice sees her solve murders and expose dangerous crime gangs. Critics agreed that the first series of The Press heralded a new era in Icelandic TV. The quality of the writing and the excellent production values were praised. The show focuses on presenting a modern reality with credible story lines and personal narratives. Shot on handheld cameras, the series exudes a sense of intimacy, inviting the viewer to be part of the world that has been created to tell a compelling story.

In development as a remake: USA.